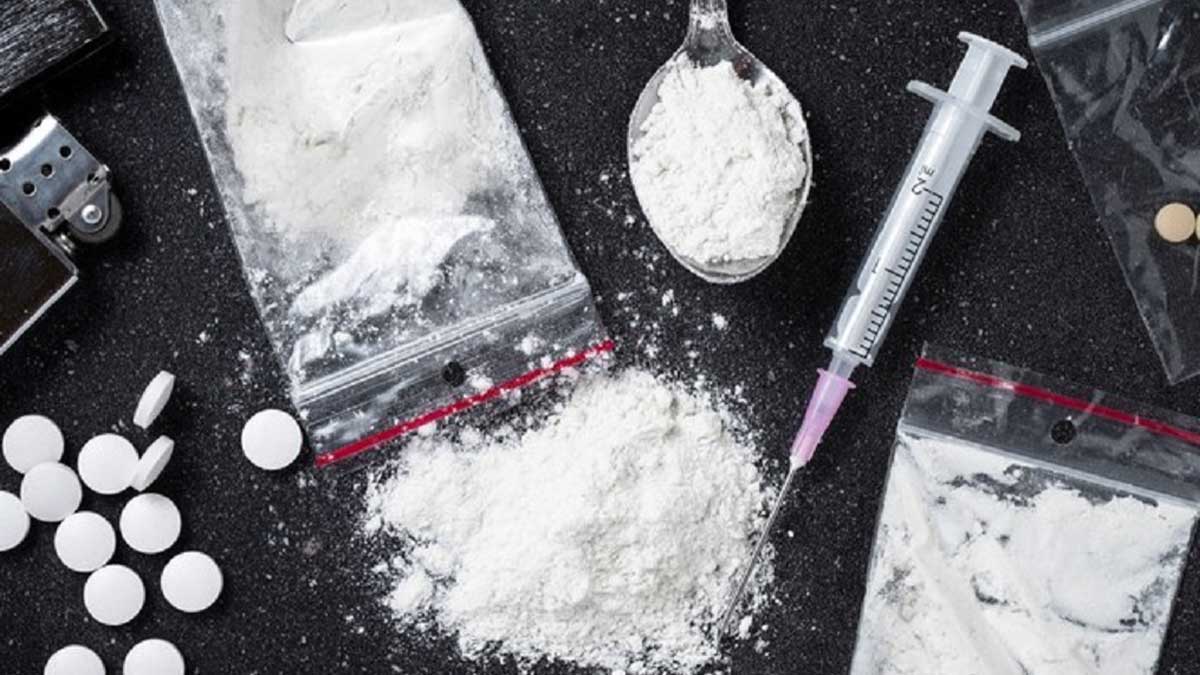 UN Office on Drugs and Crime (UNODC) report has estimated that at least 275 million people used drugs worldwide in 2020, whereas, more than 36 million people suffered from drug use disorders.

According to the released 2021 World Drug report, usage of drugs is on rise as between 2010 and 2019 the estimated number of past year users of any drug globally increased from 226 million to 274 million, or by 22 percent, in part as a result of global population growth.

The report further says that between 2010 and 2016, the prevalence of drug use disorders remained rather stable worldwide, with the number of people suffering from drug use disorders changing over that period mainly as a result of population growth.

Meanwhile, increasing amounts of cocaine have reportedly been seized in parts of Asia and West Africa, which shows that cocaine use could potentially increase, especially among the affluent, urban segments of the population.

Use of drugs on the rise, says UN report

The Global Burden of Disease Study 2019 shows that an estimated 494,000 deaths and 30.9 million years of “healthy” life lost as a result of premature death and disability were attributable to the use of drugs. Most of the burden of disease was among males, who contributed to 71 percent of deaths.

The largest quantities of cannabis resin seized which totalled 1,395 tonnes were reported by Spain, followed by Morocco, Afghanistan, Pakistan and Iran.