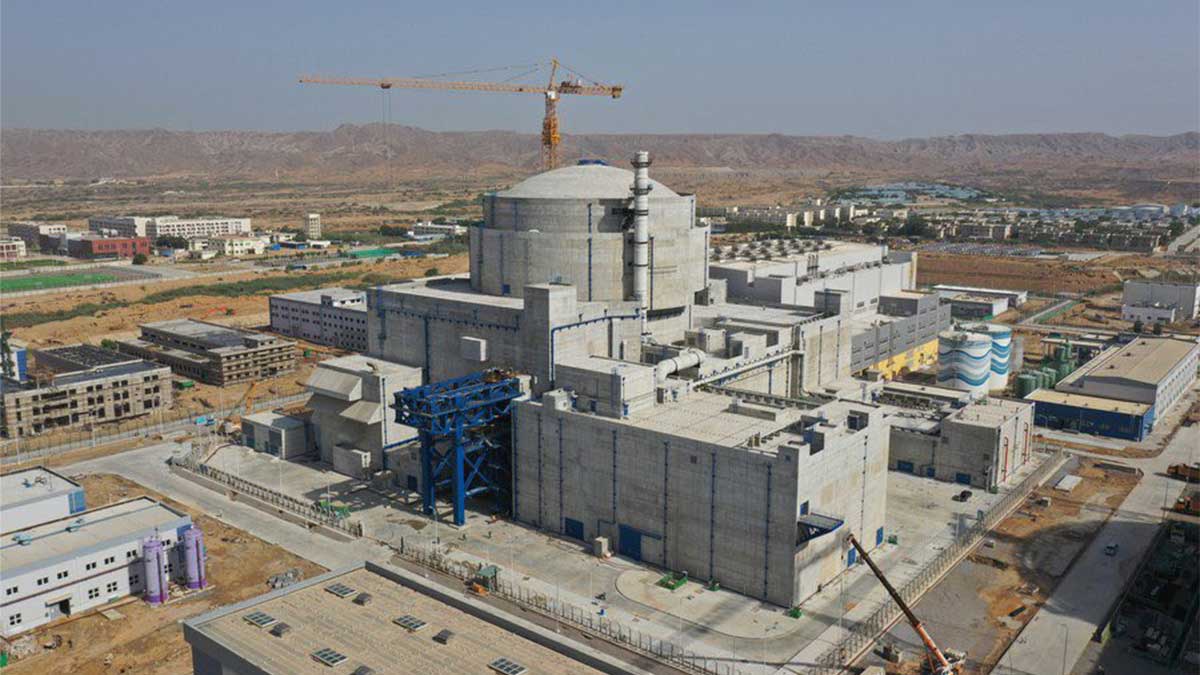 On Friday, Prime Minister Imran Khan virtually inaugurated 1,100 MW Chinese-built PAEC‘s nuclear power plant. While speaking during the ceremony, he said that the unit was established due to the cooperation between Pakistan and China, that will generate 1,100MW of clean energy. “This is important for us because Pakistan is among the top 10 countries at risk due to climate change.”

He added that 80 percent of Pakistan’s water needs is supplied through glaciers. “Glaciers are melting at a rapid speed, and our coming generations will face an acute water shortage as well as food security issues if the effects of climate change are not reversed.”

He also said that consequently, clean energy carries a huge importance for us. He also showed grieve over the fact that the country had not tried to use renewable resources for producing electricity. “Unfortunately, we have not focused on producing energy from water despite the country having the potential to do so.”

He went on the say that the project will support to train manpower and easy technology transfer from China. He said that so far, 40,000 experts had visited the country over an extended period of time. “This is another area of cooperation with China.”

The premier added that Pakistan was also celebrating 70 years of diplomatic relations with China on Friday. “It is a very unique relationship,” added that it covers to all levels.

“We are confident that China will stand with us during difficult times. It is fortunate for us that Pakistan has strong ties with an emerging power and a developed country such as China,” he said, adding that people-to-people contact will also now increase.

“China has faced problems similar to the ones Pakistan is facing today and we have a lot to learn from them,” he said. “Pakistan can learn a lot from China on controlling pollution, ending poverty and corruption.”