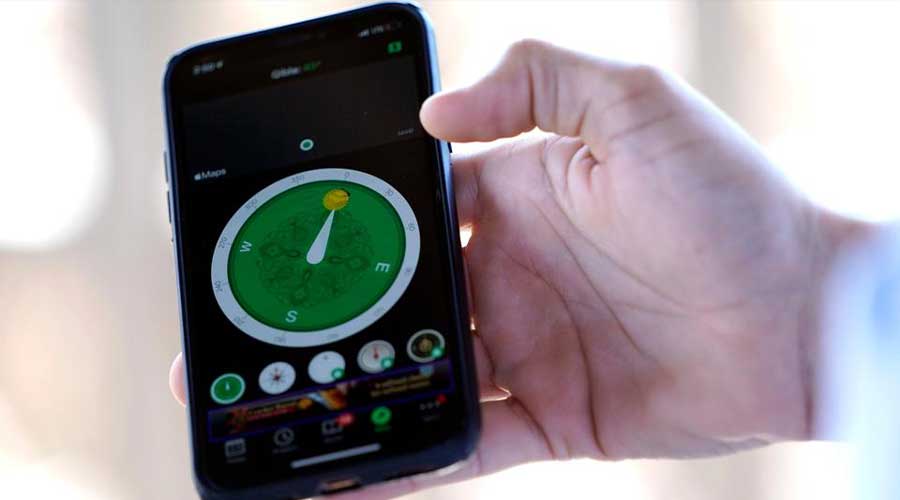 According to report by Vice Media, US military and defence contractors are buying the user location data from popular Muslim mobile apps through X-Mode.

The report also found that US Special Operations Command (USSOCOM), a branch of the military tasked with counterterrorism, counterinsurgency and special reconnaissance, bought user location data through a company Locate X that uses location data harvested from the apps.

The United States military is tracking individuals around the world by using location data attained from mobile phone applications. One of the main sources for location tracking is Muslim Pro, an app dubbed the “most popular Muslim app in the world” which notified its users about daily prayer timings, user can read Quran, listen to Quran verses in audio, and also displays Qibla direction. The app is downloaded at least 95 million times in 200 countries.

The Muslim Pro application, among other apps which include a Muslim dating app, also seeks the user’s location permission and tracks it down and also sells this data to third parties. One of the main buyers of user location data is the US military. The revelation raised many questions about the Pentagon’s surveillance of the Muslims around the globe.

Moreover, the data firms and partners claim that the location data is unidentified and is not affiliated to a specific person but studies have shown that it is not hard to de-anonymize this location data.

The report also revealed that the developers of Muslim apps and their users may also not even know that they are sharing data with US military. However, according to US military, they are continuously gathering data and making use of this location data.

Navy Commander Tim Hawkins said in his statement to Vice: “Our access to the software is used to support Special Operations Forces mission requirements overseas. We strictly adhere to established procedures and policies for protecting the privacy, civil liberties, constitutional and legal rights of American citizens.”