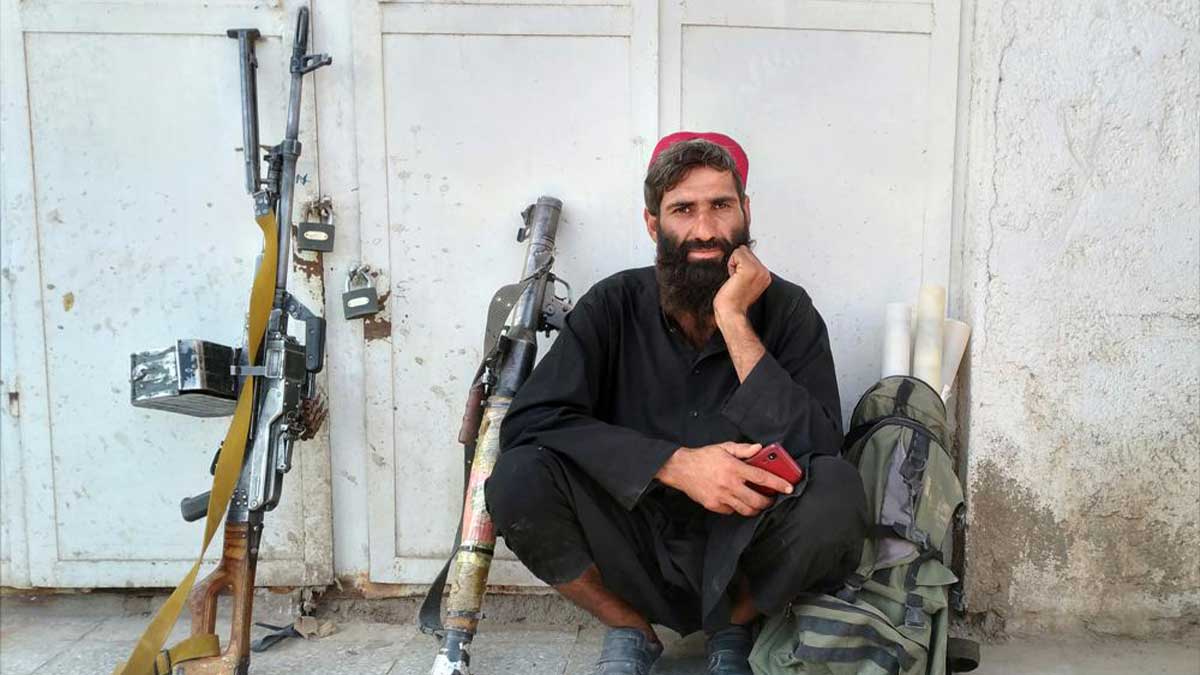 According to a new US intelligence estimate, Afghanistan’s capital Kabul could fall within 90 days after the Taliban took over a fourth of the country’s provincial capitals in less than a week.

Since initiating a series of offensives in May to coincide with the start of the final withdrawal of international soldiers, the Taliban have already seized wide swaths of rural Afghanistan.

These are the latest developments happening in the war-torn country:

As the security situation in the war-torn country worsens, Germany and the Netherlands have halted all deportations to Afghanistan.

At Least 47 Casualties in Kandahar as Fighting Intensifies

As violence in Kandahar escalates at least 47 people have been brought to the Mirwais provincial hospital, including woman, children, and law enforcement agency.

Officials in Afghanistan have acknowledged multiple changes to the country’s top military leadership.

General Haibatullah Alizai has been appointed as the army’s chief of staff, succeeding General Wali Ahmadzai, who had held the office for only a few months.

Sami Sadat has also been appointed as the head of the Special Operations Corps.

Sadat had already taken the initiative in the Helmand defence effort.

Afghanistan’s Leaders Must ‘Fight for Themselves, Nation’: Biden

As violence in Kandahar escalates at least 47 people have been brought to the Mirwais provincial hospital, including woman, children, and police.

As the Taliban armed group tightens its control on the country’s territory, US President Joe Biden has encouraged Afghan leaders to fight for their motherland.

Biden tells reporters at the White House that “Afghan leaders must come together,” adding that Afghan troops outnumber the Taliban and must desire to fight.