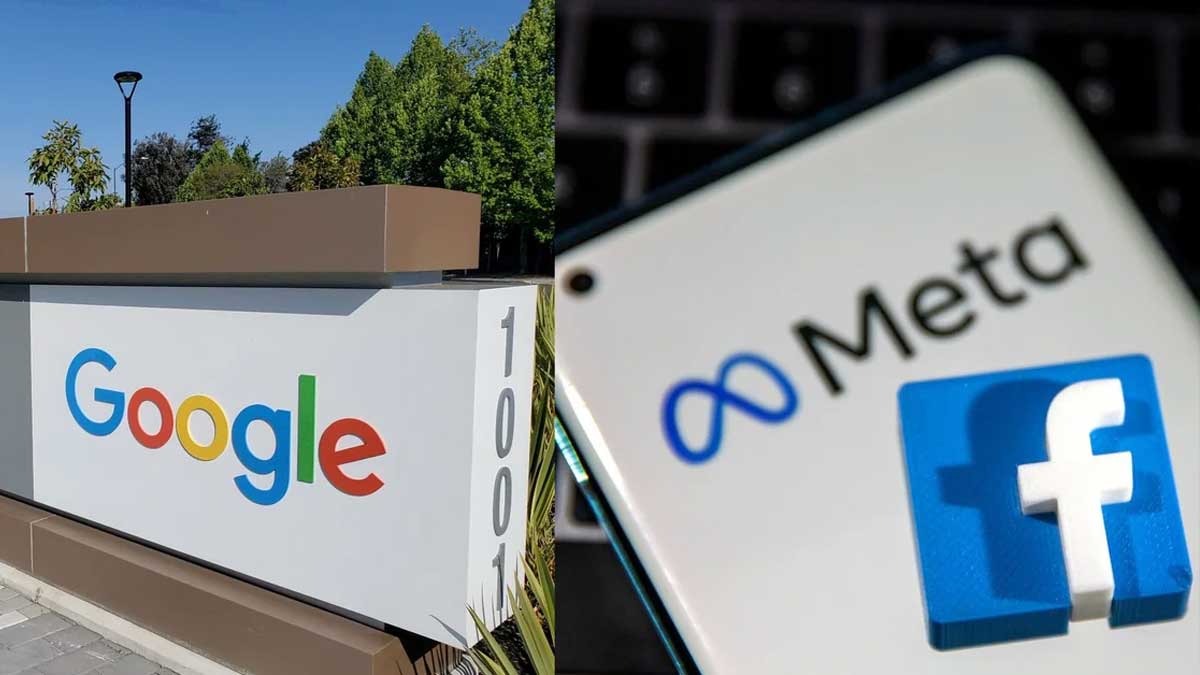 The Biden administration proposed that Alphabet’s Google and Facebook parent Meta be given approval to use an undersea cable connection to accommodate rising internet traffic with Asia.

The government pushed the FCC to allow the companies licences to send and receive data via the existing 8,000-mile Pacific Light Cable Network. The United States, Taiwan, the Philippines, and Hong Kong are all connected by an undersea fiber-optic cable system.

Nearly majority of the world’s internet data traffic is transmitted via submarine cables. Google has requested authorization to connect to Taiwan, whereas Meta has requested permission to use the Phillipines-to-United States portion.

Read more: Pakistan among 10 countries where internet freedom is on decline

The companies agreed to safeguard the privacy and security of Americans’ personal information, notably against Chinese intelligence operations.

Google and Meta’s proposal rejected a previous plan to utilize the undersea network’s cable to reach Beijing-controlled Hong Kong of Asia. Several US government authorities have advised that the scheme be halted in 2020.

Given China’s “continued efforts to collect the sensitive personal data of millions of U.S. citizens,” the Justice Department claimed the national security agreements with Google and Meta were necessary.

Google stated that the data connections would be required in 2020 to manage increased traffic between its data centres in Taiwan and the United States.

According to a Meta spokeswoman, the “cable infrastructure” connecting the United States and the Philippines “increases internet bandwidth” to “enable individuals stay connected and exchange content.”

According to the company, the cables are secure, and data is protected using modern encryption. Google and Meta must do annual risk evaluations of sensitive data, and they must be able to restrict or terminate data transmission on the cables within 24 hours, according to the agreements.

Around 300 subsea cables make up the internet’s backbone, transporting 99 percent of all data traffic.