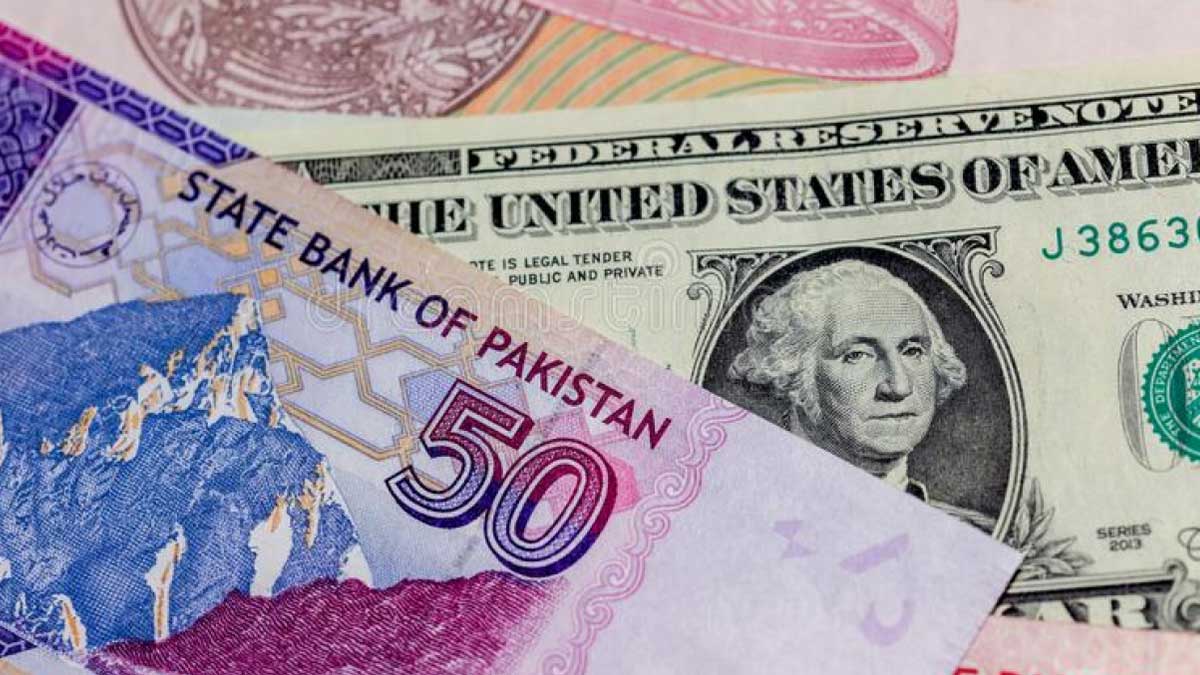 According to the Ministry of Economic Affairs report, foreign loans increased to $4.69 billion in the first five months of the current fiscal year (July-November).

The loan details were made public two days after Minister of Information and Broadcasting Fawad Chaudhry revealed that the government was taking new loans to pay off old debt secured by the previous government.

However, the current Pakistan Tehreek-e-Insaf (PTI) government is taking on a substantial amount of fresh debt to pay off its debts. In addition, the minister stated that the government was taking on new long-term loans.

However, according to the economic affairs ministry’s report, short-term foreign commercial borrowing accounted for one-third of the additional gross loans.

According to the report, banks received $1.53 billion in foreign commercial loans during the first five months of the current fiscal year.

In the same time frame, multilateral lenders provided about $2 billion in loans, which had begun to pick up on hopes for a resumption of the IMF deal.

The federal government, led by the PTI, borrowed $120.8 million from bilateral agreements.

The United States provided Pakistan with a loan of $20.92 million. In addition, between July and November, the Asian Development Bank (ADB) disbursed $619 million, including funds for vaccine procurement.

The government borrowed $468 million from the Islamic Development Bank to finance crude oil imports, and $1 billion in bonds were issued in July.

The Asian Infrastructure Investment Bank has made a $37 million loan to fund the project.

Furthermore, the government’s problems have been exacerbated by the sharp depreciation of the rupee, which has added Rs1.6 trillion to the stock of external public debt as of June this year.

According to a report by the State Bank of Pakistan (SBP), the PTI government added Rs 14.9 trillion to the public debt during its first three years in office, which was 60% higher than the debt stock in June 2018.