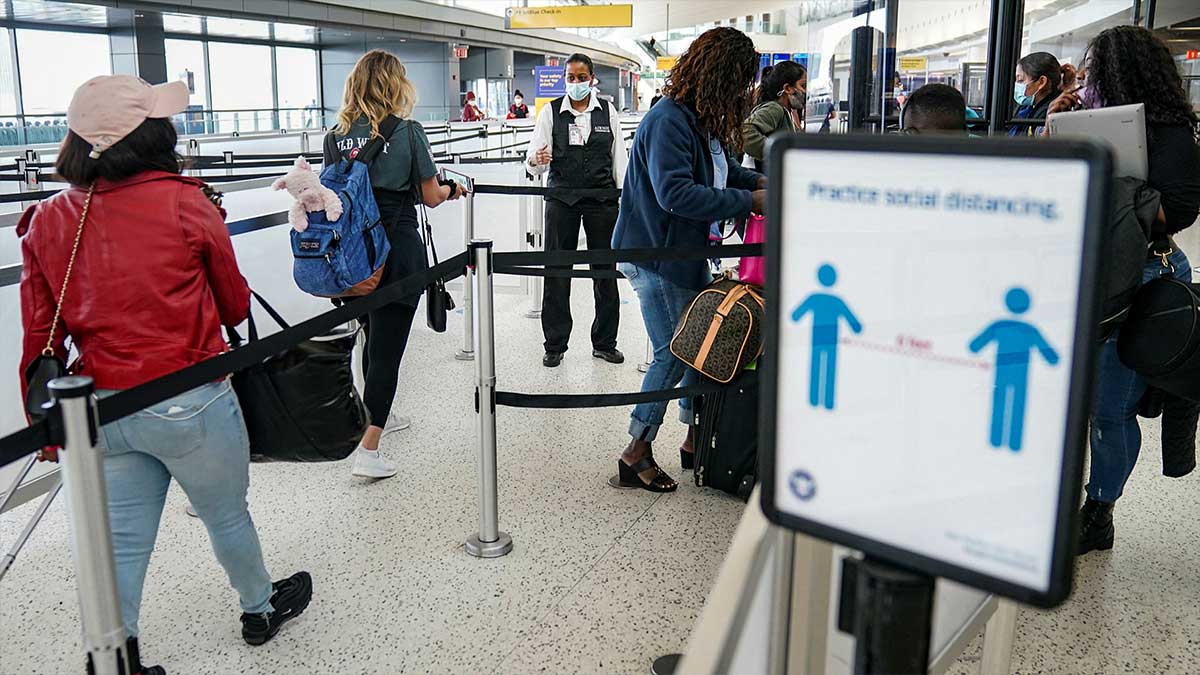 Pakistan has been upgraded from level four to level three in the US State Department‘s latest travel advisory after acknowledging the safer security situation in Pakistan.

The advice notes that Pakistan’s security situation is better than it was in 2014. “Pakistan’s security environment has improved since 2014, when Pakistani security forces conducted coordinated counter-terrorist and counter-militant operations,” the report says.

“There are greater security resources and infrastructure in the major cities, particularly Islamabad, and security forces in these areas may be more readily able to respond to an emergency than security forces in other areas of the country.” Terrorist attacks are rare in Islamabad, despite the fact that threats still exist,” the advisory states.

Security risks exist in Balochistan, Khyber Pakhtunkhwa, and the formerly Federally Administered Tribal Areas (FATA), according to the report.

“Terrorist strikes continue in Pakistan, with the majority of them taking place in Balochistan and KPK, including the old FATA. The caution states that “large-scale terrorist strikes have resulted in multiple casualties.”

It also warns against visiting locations close to the Line of Control.

Read more: US lowers travel restrictions to 61 countries – but not UK

Furthermore, due to the security situation and the fact that travel by US government officials within Pakistan is prohibited, the US government has limited ability to offer emergency services to US residents in Pakistan.

The US Consulate General in Peshawar, it continues, does not provide consular services to US citizens.

The advisory advises citizens to be mindful of their surroundings and local happenings in Pakistan, as well as to heed any additional guidelines provided on the official website of the US State Department.

Following the stated relaxation of limitations, Pakistan’s National Security Adviser Moeed Yusuf visited the United States for a ten-day visit, during which the NSA reviewed the peace and security situation in Pakistan and the area.