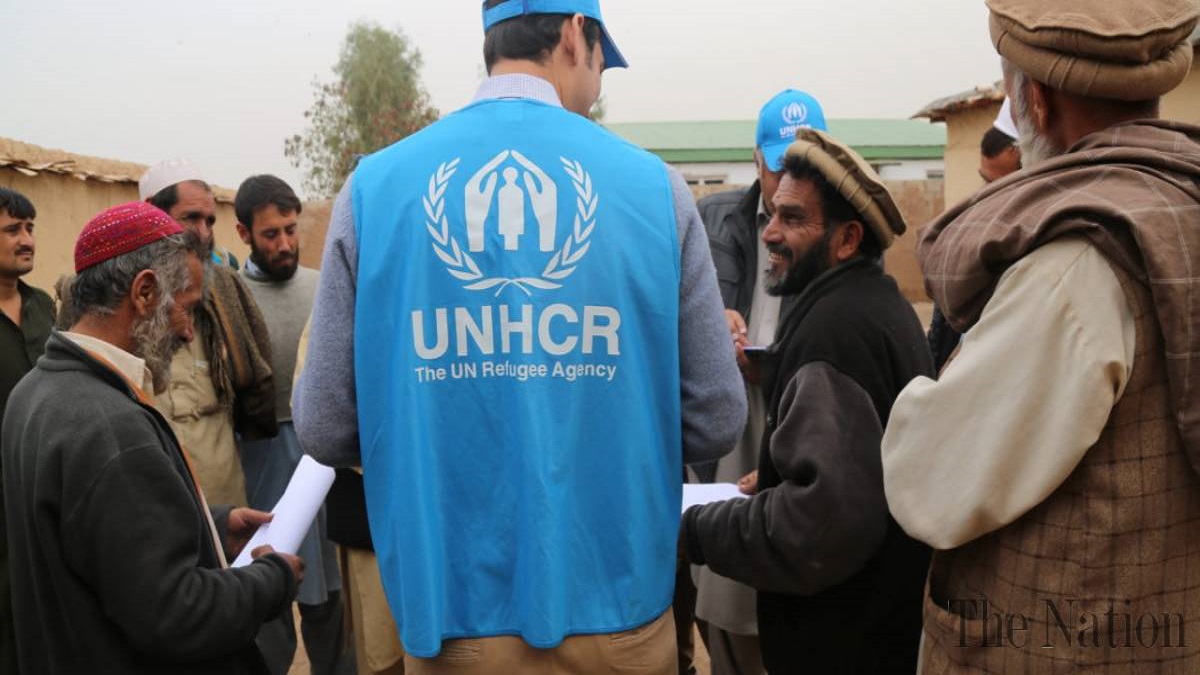 The government of Pakistan and the United Nations have planned to distribute 1.4 million biometric ID cards, while the UN will verify 8000 Afghan refugees a day. The goal behind doing so is to provide the refugees with dependable identification within a year. UN High Commissioner posted an online document for Refugees, according to which, “UNHCR has a plan to facilitate the Afghan refugees (POR – proof of registration cardhold­ers) – by verifying and receiving new biometric documentation (smartcard IDs) from the Gov­ernment of Pakistan by 2021,”

It also revealed that the key plans of UNHCR are to ensure the betterment of the Afghan refugees amid 2021 through numerous initiatives related to education, health, and others, etc.

Moreover, the UNHCR Pakistan document adds that 61,500 refugee children would be enrolled under UNHCR during 2021 and would be provided with access to primary education. These children will be given education in 137 schools, while 54 refugee villages will be set up across the country.

However, according to the world body, the United Nations spends around 4 million dollars on software and smart card development for the 2021 campaign. The old version of ID cards was referred to as the proof of registration (PoR) which were distributed 10 years back. But those cards were expired in 2015, still, the government continued to accept them.