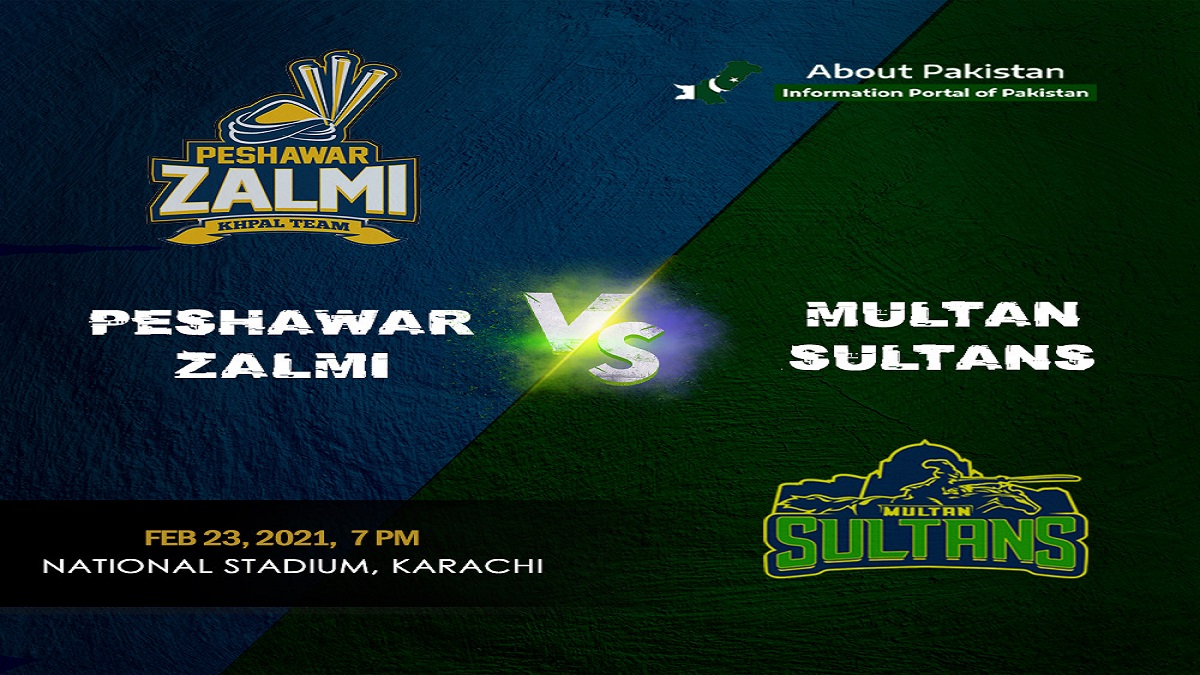 Earlier, as Multan Sultans set up Peshawar Zalmi to chase 194 runs, James Vince was on the track with his delightful knock.

As the Zalmi bowlers suffered tremendous pressure, Vince played great with firepower. With the help of nine boundaries and three sixes, the right-handed batsman hit 84 runs off 55 balls as the Sultans posted 193-4 in 20 overs.

Earlier, Vince partnered with Rizwan in 10 overs to place Multan Sultans in the driving seat. After Sultans lost Chris Lynn earlier for just 6 runs, both of them partnered to score 82 runs together.

With the help of four boundaries and two sixes, Sohaib Maqsood hit 36 runs.

Kamran Akmal and Imam-ul-Haq, set to chase 194 runs, collaborated in the powerplay for 56-0 to lay clear objectives for Zalmi. Akmal had 37 runs, while Imam had 48.

The inning of Cadmore was a spotlight of the day, followed by Haider (24*) and Shoaib (11*), who won the match for the men in Yellow kit.

Shahnawaz Dhani bowled very well but at the critical moments, gave away too much runs. However, Usman Qadir was bagging a wicket, he took two wickets.

Zalmi had won the toss and decided to bowl against the Sultans.