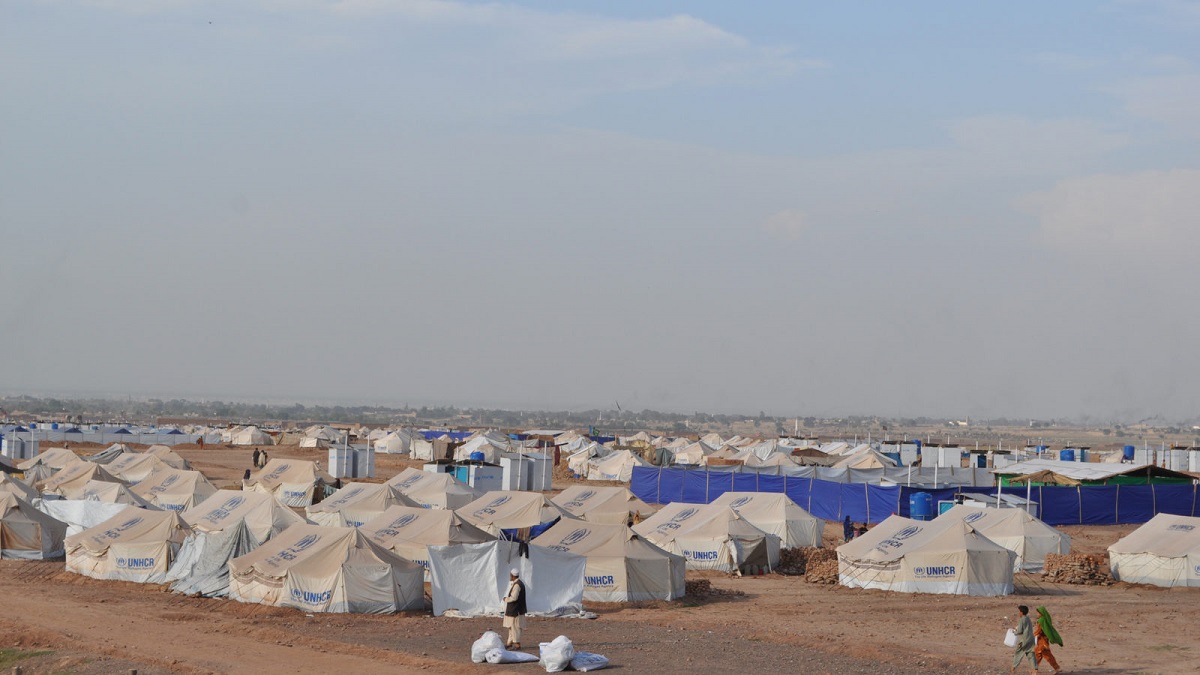 The Japanese government is going to contribute $3.7 million to assist the UN refugee agency’s programmes and activities for Afghan refugees, also to host communities in Pakistan.

On Monday, the Japanese government announced a contribution of $3.7 million for supporting Afghan refugees. This contribution for 3 years project will do the effort for education, livelihood assistance and community structures in KPK, Balochistan, and Punjab, benefitting over 240,000 individuals.

An agreement in this regard was signed by the Ambassador of Japan Matsuda Kuninori and Representative of the United Nations High Commissioner for Refugees (UNHCR) Noriko Yoshida. The signing ceremony was held in Islamabad where Chief Commissioner for Afghan Refugees Saleem Khan was also present.

Read More: Over 500 Japanese IT firms willing to invest in Pakistan: Japanese Ambassador

The Japanese ambassador in the ceremony said, “Acquiring education and vocational skills are vital for the social inclusion of Afghan refugees. In this project, we will continue to provide financial support, which will greatly contribute to the stability and peace in Pakistan and Afghanistan. Peace and stability are the preconditions for achieving voluntary repatriation and sustainable reintegration in Afghanistan,”

Meanwhile, a representative of UNHCR, Noriko Yoshida acknowledged the government of Japan and the people for their kindness towards refugees and host communities. “This funding will go a long way to empowering young refugees and Pakistanis through skills development and education,”

She added that given the prolonged Afghan refugee situation in Pakistan, Japan is supporting investments in order to ease the burden on host communities.

Moreover, the chief commissioner, while speaking on the occasion said that Afghan refugees had been supported for more than 40 years by Pakistan. He called on the international community to increase their provision for large refugee-hosting countries. “Japan has always played its part in supporting humanitarian efforts in Pakistan,” Mr. Saleem Khan said.

Japan had been playing a significant role in burden-and responsibility-sharing, it is one of the largest donors of UNHCR and supporter for many years.