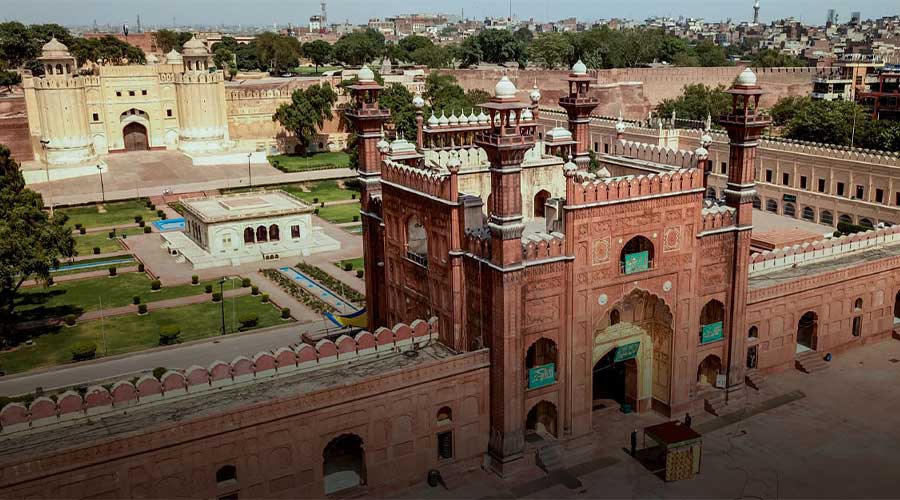 Lahore has been conferred the title of ‘City of Literature’ by UNESCO making it part of an international Creative Cities Network, next to cities like Dublin, Barcelona, Melbourne and Seattle.

United Nations Educational, Scientific and Cultural Organization (UNESCO) announced Lahore the City of Literature in a ceremony held at Alhamra Art Center’s Burney Garden. The importance of Lahore as a center of learning and conviviality was discussed. Unesco director and Punjab government officials gave their speeches in the garden where the stage was decked up, musicians played tunes and songs at the side corner.

Dr Firdous Ashiq Awan was the chief guest at the plaque unveiling ceremony as Chief Minister Usman Buzdar could not make it to the venue because of his other commitments.

Unesco Director Patricia Mcphillips said, “I am really honored to be part of this prestigious ceremony”. She said Lahore was one of the greatest cities with rich cultural heritage and it had become the first city of literature of Pakistan. “It has rich vibrant culture and is now in the network of cities recognized by Unesco for its literary status,” she said.

This #FootprintFriday we celebrate @UNESCO conferring the title of ‘City of Literature’ on historic city of Lahore ??. The bestowing of title commemorates Lahore’s rich literary legacy through its generations of writers, poets, artists & thinkers, with voices of global resonance pic.twitter.com/Q43ev1eryT

Whereas, Lahore Commissioner Zulfiqar Ahmed Ghuman said that the city is rich with literary tradition, the coffee houses on The Mall and many other places had brought laurels to the city. He added that literary greats such as Allama Iqbal, Faiz Ahmed Faiz, Intezar Hussain, Bano Qudsia, Ashfaq Ahmed, Ustad Daman and Ibn-e Insha gave an enriching literary taste to this city.