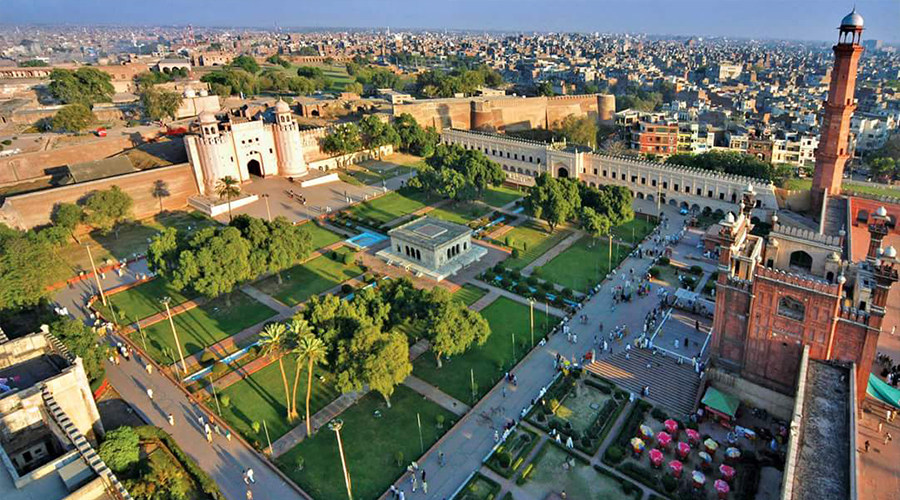 The New York Times (NYT) has included the historic walled city of Lahore in the list of “52 dream destinations” for tourists to visit in 2021.

The NYT, an American daily with worldwide readership, compiled its list, 52 places to love in 2021. Thousands of suggestions were collected from readers who were asked about the spots that had delighted, inspired and comforted them in a “dark year”.

Pakistan is well known for its natural beauty and this acknowledgment was not the first time that Pakistan has received. Recently, global magazines Forbes and Condé Nast Traveler have also recommended Pakistan a country to visit for tourists.

The writer who listed Lahore in the New York Times ‘top 52 places to love in 2021’, writes, “Pakistan has a bad reputation and is often overlooked by travelers who come to South Asia. But Lahoris are some of the kindest, most hospitable people. They love to take care of you and feed you. Lahore’s hot summers can feel oppressive, but in winter, in the cool dusk, lights twinkle in the fog.”

“I love to watch the Punjab locals feasting on terraces of restaurants overlooking the grand Badshahi Mosque — they are just regular people living their regular lives, and they are so alive in the present, while always connected to their past,” added the author.

Moreover, Zulfi Bukhari, the prime minister’s special assistant on overseas Pakistanis, tweeted in this regard as “Lahore is among the New York Times top picks to visit in 2021. Lahore’s rich culture, warmth, hospitality & the most amazing food in the world awaits travellers. A must-have on everyone’s list!”

Other countries’ cities that were included in the list were Siwa Oasis of Egypt, The Llanos of Colombia, Kaliya Dhrow of India, Northern Mariana Islands of Saipan, Isfahan, Iran and others.