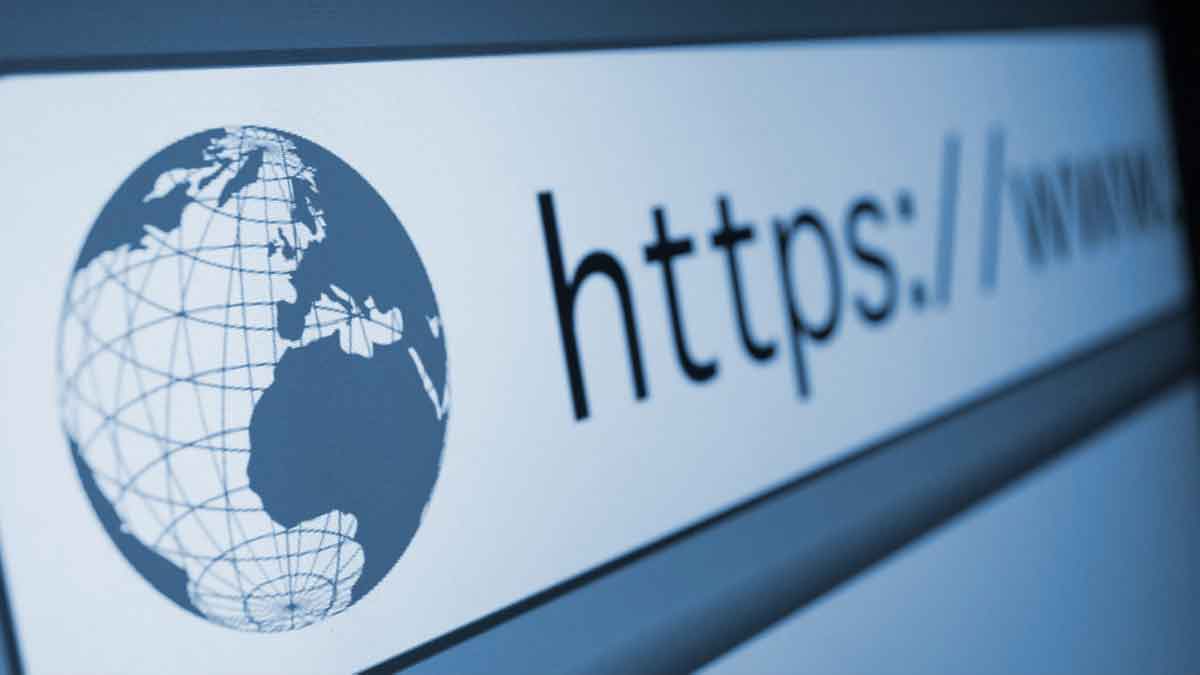 The Pakistan Telecommunication Authority (PTA) is pressing through with a policy that will give them great authority over who can browse what on the internet, and in doing so, they may disrupt the internet across the country entirely.

It’s an another attempt on Pakistan’s internet infrastructure, with the introduction of a localized Domain Name System and an attempt to block global DNS. If completely implemented, this will dramatically impede internet speed in Pakistan, raise internet service costs, compromise privacy, and completely restrict Pakistan’s IT sector’s progress and development in technology and related services.

The PTA has pushed further in its authoritarian name of protecting Pakistani residents from “objectionable content” on the internet, and is on the verge of fracturing the basics of how the internet was intended to work.

Blocking content on the internet can be done in a variety of ways. Several have previously worked for the PTA in Pakistan. Because a blog by some insignificant individual somewhere in the world was considered blasphemous, it blocked the whole blog-hosting website Blogspot among 12 domains for two months in 2006. The PTA blocked YouTube in 2008, making the channel inaccessible for two hours in various parts of the world.

Numerous websites, notably Facebook, YouTube, and Wikipedia, were restricted at the ISP level in 2010, with ISPs receiving lists of websites to be blocked.

The government invited bidders for a URL filtration system in March 2012, and Netsweeper, a Canadian business, won the bid. The filtering scheme shifted blocking from ISP-level to national Internet Protocol-level centralization. The PTA would also be able to block specific IP addresses, which is the mechanism or procedure for sending data from one computer to another across the internet.

Since these websites were restricted in the name of preventing accessibility to pornographic and blasphemous content, they also prevented access to a number of political and news websites, particularly those critical of government policy.

For a long time, Rolling Stone and other publications were prohibited, and many Indian news websites are still blocked. The PTA even disabled the Awami Workers Party’s website without reason before the 2018 election, an action that was overturned by the Islamabad High Court.

In 2018, it was disclosed that the PTA was going one step further with censorship and monitoring by purchasing a Web Monitoring System for $18.5 million from Sandvine, a Canadian corporation that sells Deep Packet Inspection technology.

As web traffic enters and leaves Pakistan, the PTA would be able to restrict content and conduct surveillance at internet gateways — two of which exist in Pakistan. The WMS was created to monitor grey traffic of illicit Voice-over-Internet protocol utilization by call centres and enterprises, but the PTA has stated in court that the WMS will be utilized to conduct mass monitoring of activists’ social media activities.

The PTA’s most recent initiative entails the establishment of a central DNS. DNS is the internet’s phonebook, to put it simply.

The PTA is now attempting to block global DNS as well. In Pakistan, this is a major topic of disagreement among ISPs. Customers are not currently required to use their DNS or global DNS by their ISPs. This is a common practice all around the world.

Controlling global DNS will have a significant negative impact on Pakistani internet usage. It will have an impact on Content Distribution Networks (CDNs), which deliver internet content to users by geo-caching it, which means that it is preloaded on servers located near users, allowing for faster loading and browsing.

Their networks are linked to global DNS, and blocking it will have a negative impact on their CDNs, which handle about 65 percent of Pakistan’s entire internet traffic.

By blocking global DNS and thus CDNs, all internet bandwidth in Pakistan will have to be sent via undersea submarine cables, resulting in a three- to fourfold increase in internet costs. Because it is paid in dollars and the exchange rate is plummeting, the price is already climbing. As a result, internet speed will be slowed even more. Several programmes, including significant commercial clients like Cisco, use global DNS, and if they are blocked, their functionality will be compromised as well.

A centralized DNS and a blocked global DNS will also jeopardize internet users’ privacy in Pakistan, as a local DNS will be vulnerable to state surveillance, increased security threats from hackers, loss of access to DNS block lists that protect users from malware and viruses, and the possibilities for commercial use of DNS data, to name a few concerns.

Meanwhile, the world is transitioning to Web 3.0, which is defined by decentralized blockchain technology rather than the centralized structure of the previous two editions.

The approach of a decentralized autonomous organization is defining the future of internet technology, but Pakistani authorities appear to be reverting to the past in their obsession with regulation instead of helping users to benefit from a faster, more private, and lower-cost decentralized internet.

The PTA must renounce its intention to restrict global DNS in favour of decentralized DNS, allowing Pakistan’s IT sector to expand, exports to increase, and Pakistanis to compete in the global market.