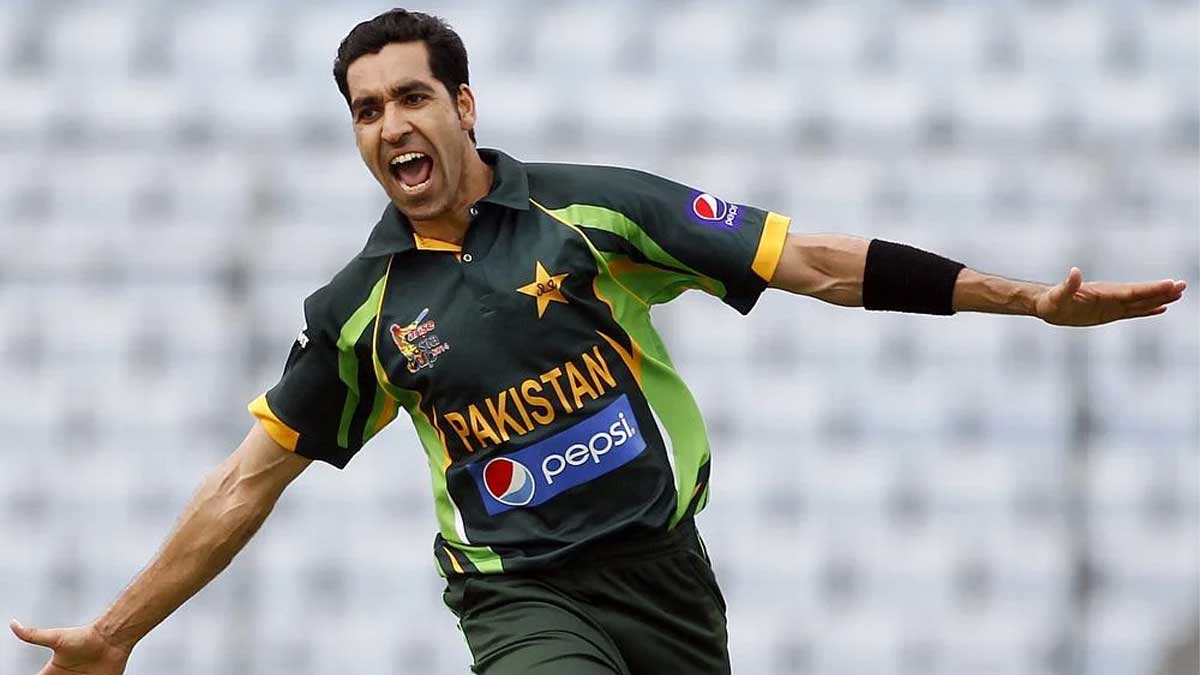 Umar Gul, a former Pakistan fast bowler, has been named as Afghanistan’s new bowling coach for a one-year agreement. Gul’s first job with the Afghan team will be next month’s limited-overs trip of Zimbabwe.

Umar Gul who is also known as Gul Dozer was previously hired as a bowling consultant by the Afghanistan Cricket Board for a three-week training camp in Dubai in April. Gul and Younis Khan, the legendary Pakistan batsman, were called in as interim advisers to prepare the team for the forthcoming cricket season.

The coaches will be evaluated throughout the training camp before being awarded a permanent contract with the team, according to the Afghanistan Cricket Board.

Umar Gul’s limited-overs cricket experience appears to have aided the Afghanistan pacers, as he has been signed for till the end of the next year.

The 37-year-old is recognized as one of the best fast bowlers in the world, especially in T20 cricket. Gul had an outstanding T20I record, taking 85 wickets at an average of 16.97 and an economy rate of 7.19 in 60 matches. Umar Gul has worked as a coach since retiring from all forms of cricket in 2019.