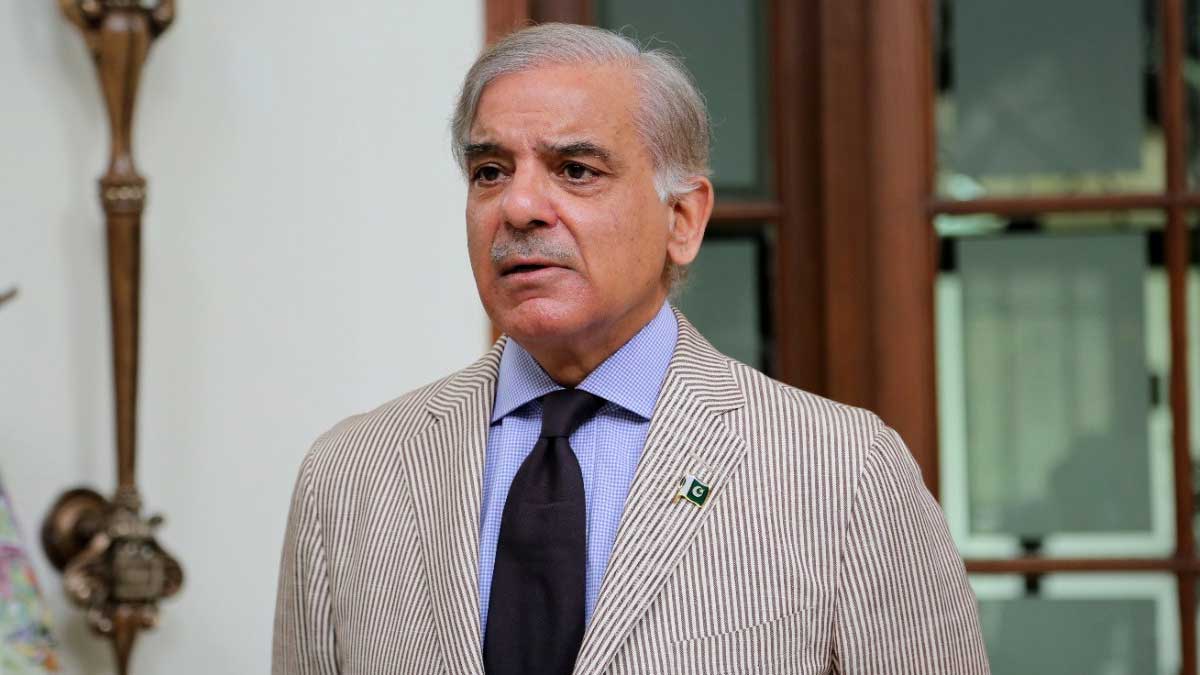 The National Assembly (NA) adopted the Elections (Amendment) Bill, 2022, on Thursday, which aims to eliminate the use of Electronic Voting Machines (EVMs) in general upcoming election.

Parliamentary Affairs Minister Murtaza Javed Abbasi introduced the bill, which received a majority vote. Tomorrow, the bill is scheduled to be delivered to the Senate.

During the assembly session, Law Minister Azam Nazeer Tarar denied the claim that the modification is intended to deprive overseas Pakistanis of their right to vote.

He stated that Pakistanis living abroad are a valuable resource to the country, and that the government does not believe in robbing them of their right to vote.

“We are not against the use of technology,” Tarar stated, “but we are concerned about exploitation of advanced technologies, as the Results Transmission System (RTS) collapsed in the last general election to benefit a certain political party.”

He went on to state that the Pakistani Election Commission (ECP) had also acknowledged its inability to run elections using I-Voting and EVMs in a timely manner.

The commission may initiate pilot projects for voting by Overseas Pakistanis in bye-elections under Section 94 of the Election Act, 2017 to determine the technical eﬀectiveness, confidentiality, security, and financial feasibility of such voting and shall share results with the government, which shall lay the report before both Houses of Parliament within 15 days of the commencement of a session after receipt of the report.

The ECP may launch pilot projects for the use of EVMs and biometric verification systems in bye-elections under an amendment to Section 103 of the Election Act of 2017.

The previous government enacted two major bills in November 2021, including the use of electronic voting machines (EVMs) and the Election Amendment Bill 2021.