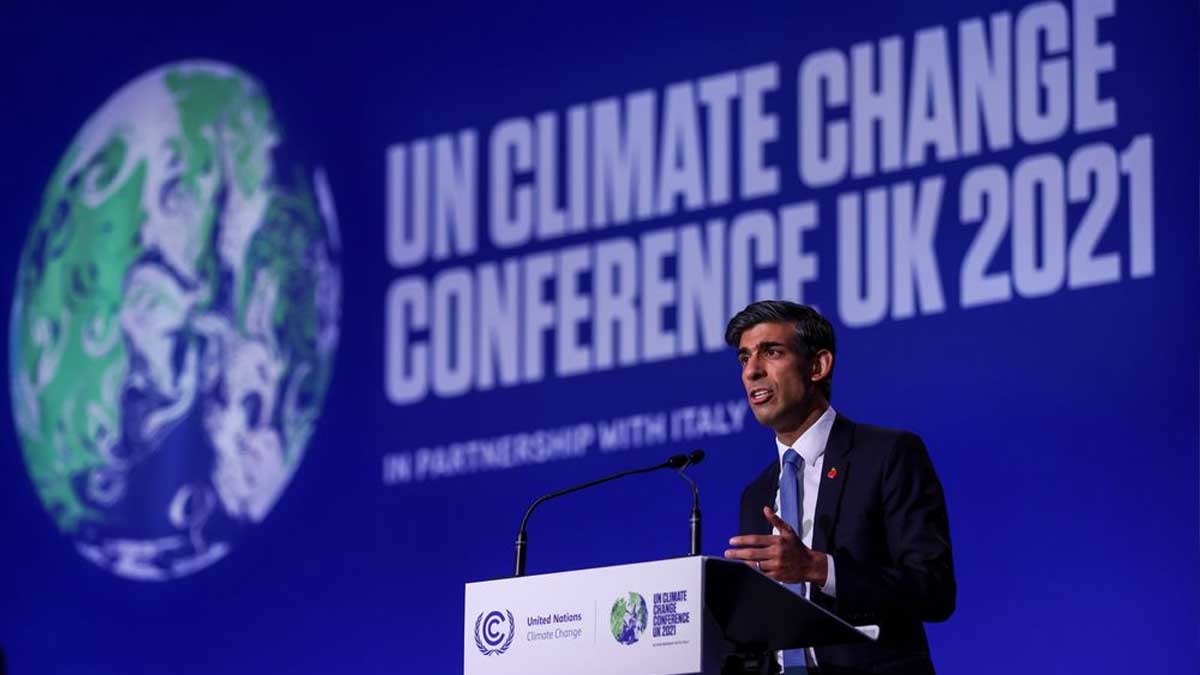 According to a statement released by the British High Commission (BHC) on Thursday, the United Kingdom (UK) has pledged over £55 million to help Pakistan combat climate change as part of the ongoing 26th UN Climate Change Conference of the Parties (COP26).

According to the announcement, Pakistan’s new climate change funding is divided into three segments.

“As world leaders gather in Paris for COP26, Pakistan is at a crossroads. It has been listed as the eighth most vulnerable country to climate change, and rising temperatures would result in the loss of 36 percent of glaciers along the Hindu Kush & Himalayan range by 2100, according to the report.

Read more: Over 100 countries at COP26 pledge to end deforestation by 2030

“Climate change could be devastating for Pakistan,” said Dr Christian Turner, the UK High Commissioner to Pakistan. That is why we are collaborating on tree planting and finance, as well as mobilizing key Pakistani companies. With more sustainable water usage and increased access to climate finance, Pakistan will become more resilient to climate impacts, thereby enhancing lives and livelihoods.”

During COP26, the UK has been working with Pakistan on:

The #26For26 campaign, which aims to get 26 Pakistani businesses to commit to reducing their emissions by 2030 and reaching net-zero by 2050.

So far, 29 companies have expressed interest; Pakistan has joined a group of over 100 countries in pledging to halt and reverse deforestation by 2030.

Prior to COP26, the UK has been collaborating extensively with Pakistan on climate change, and will provide £7 million this year to assist the country in meeting its goals.