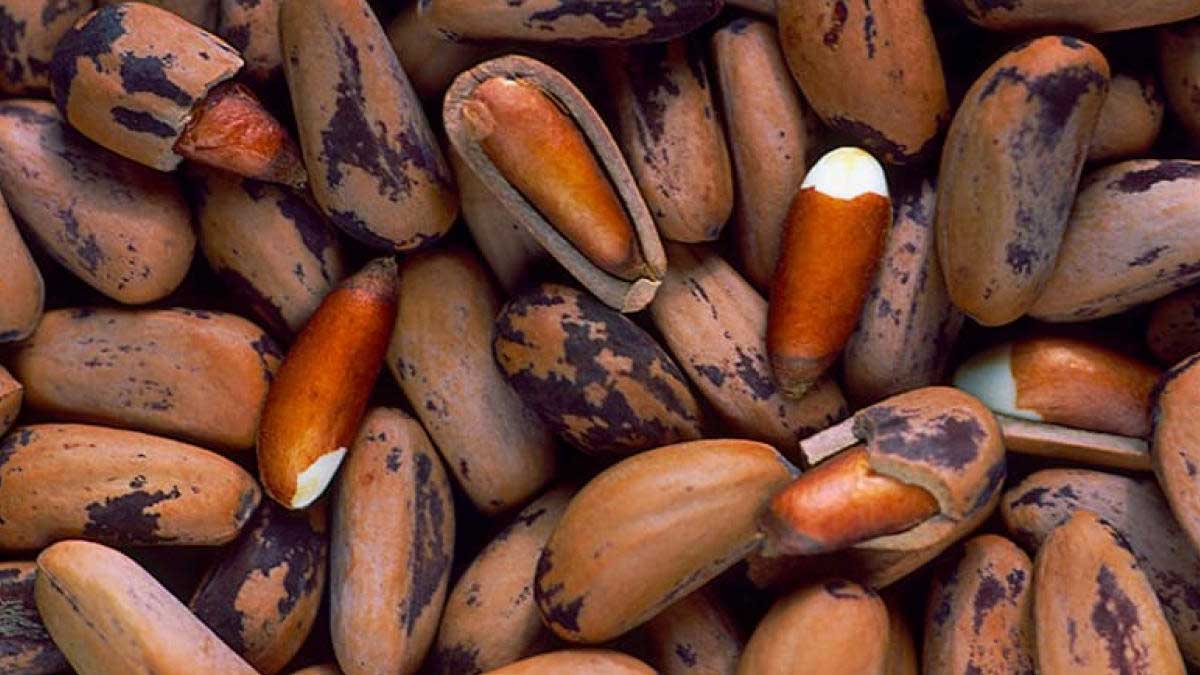 The farmers of the tribal districts of North and South Waziristan have faced the loss of millions of rupees after a major dip in Chilgoza pine nuts prices.

Waziristan has been producing nuts for hundreds of years as a cash crop. Pine nuts from this area of the region are of top-quality and are highly demanded. From past years, the expenses of pine nuts flew up to Rs. 10,000 per kilogram, which resulted in being out of the reach of a majority of consumers.

On the other hand, the rates of dry fruit declined in the last two weeks and fell to an all-time low of Rs. 3000 per kilogram, making a lot of the dealers on the edge of bankrupt.

According to the survey taken from the dealers, one of them, Yasin said that the costs have been decreased by more than 50 percent in the past few weeks.

He said that the high-grade pine nuts are now being sold at Rs. 3,000 per kg in contrast to its earlier price of Rs. 8,000 per kg in September.

He further informed that no one buys the second and third-grade pine nuts at all.

“Many dealers are dependent on this cash crop of Waziristan, and they have incurred millions of rupees losses this season,” he added.

Moreover, the dealer told the media about the causes behind the drop in prices and said that the ambiguous situation in Afghanistan resulted in a negative effect on the import and export of the crop.

He also underlined the complications faced by them in reaching the pine forests in Lataka, Shawal, and other regions of Waziristan as a result of the prohibition on movement following terrorist attacks.

“There are few buyers, so the prices have dropped massively,” he continued.