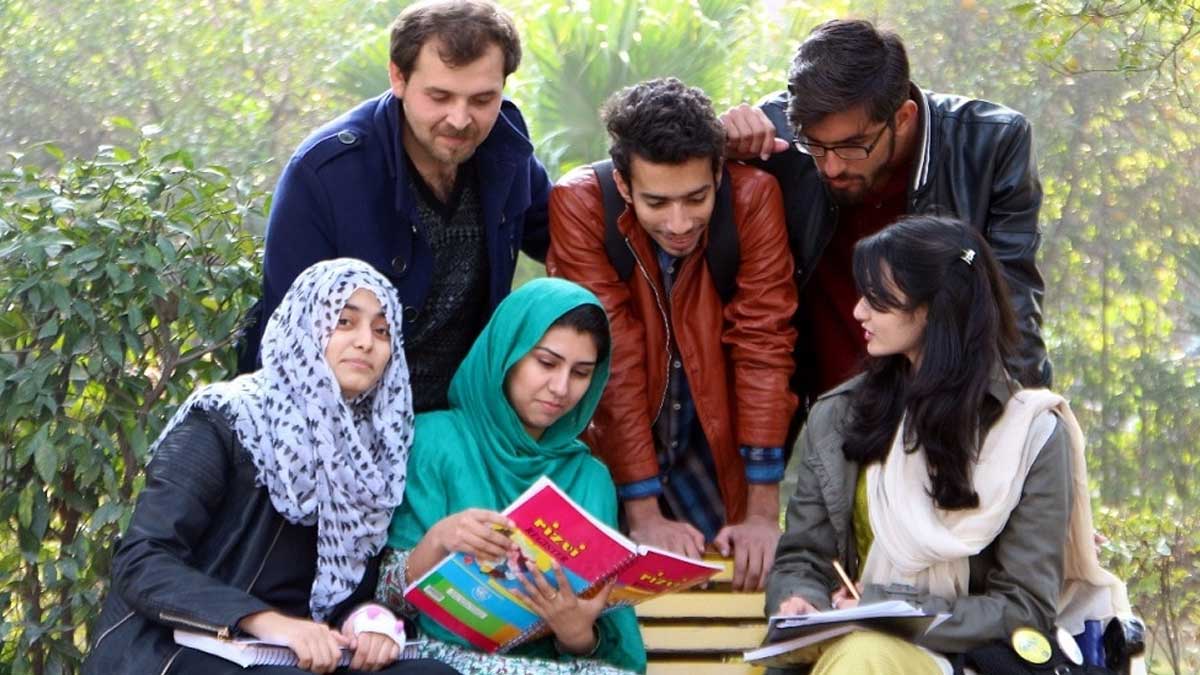 The University of Engineering and Technology (UET) Peshawar team has secured the 2022 Microsoft Imagine Cup in Pakistan.

Microsoft Imagine Cup is the world’s highest technology competition that intends to make a firm bond between students and industry.

It is one of the incredible opportunities for student technologists, entrepreneurs along with developers from academic backgrounds to come forward and show their market-worthy ideas and talents. It is an opportunity for brilliant young minds to make technological applications that can be developed into large-scale ideas. Winning students which have the best innovative ideas take USD 10,000 with them, as well as the mentorship of the Microsoft CEO.

Moreover, the aim of the Microsoft Imagine Cup is to bridge the gap between technology and students.

Also considered the Olympics of Technology, the 2022 edition of the competition was arranged in Pakistan by the Higher Education Commission (HEC) in association with Microsoft.

The organizers of Microsoft Imagine Cup 2022 said that out of more than 700 teams across the country, UET Peshawar’s team ‘Reliance’ succeeded to win the competition for its project known as ‘Healthcare 360.’ Besides, Team Reliance got 9th position among thousands of teams partaking in the competition from all over the globe.

Team Reliance acquired a winning prize worth Rs. 150,000 for securing the first position in Pakistan. Also, Microsoft presented $10,000 to team Reliance with the aim to assist them to launch a startup to scale up the project.

Regarding this remarkable achievement, Vice Chancellor UET Peshawar, Prof. Dr. Iftikhar Hussain, praised team Reliance for making both the university and Pakistan honored on such a renowned international platform.