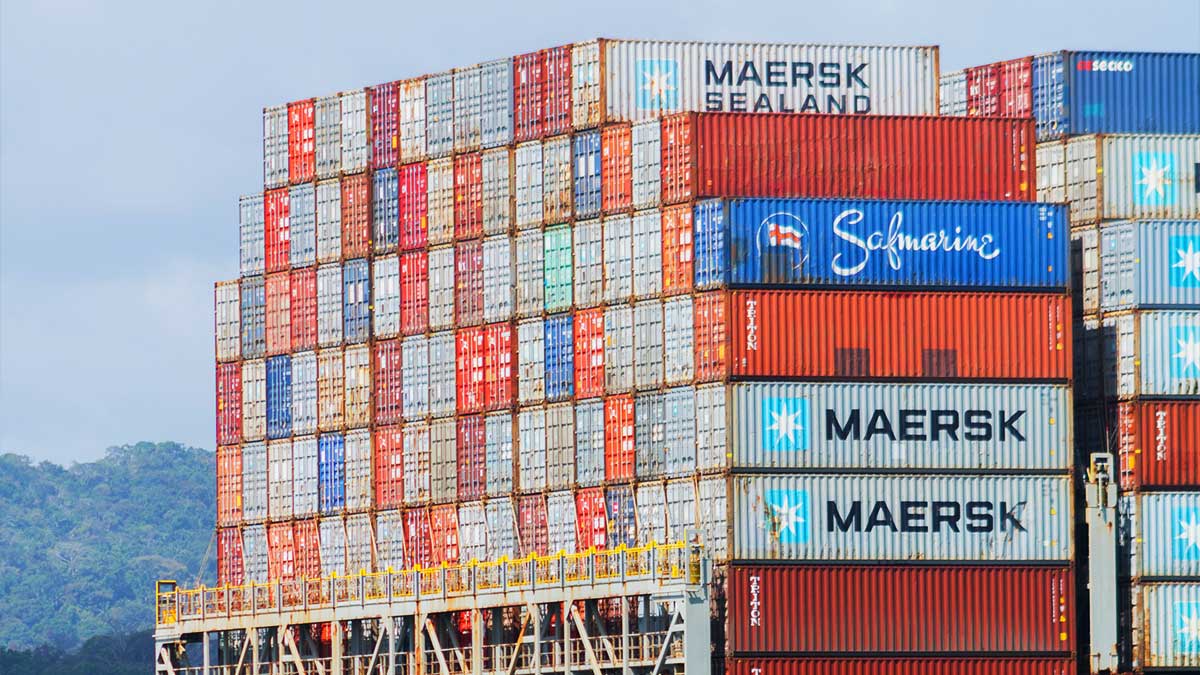 Pakistan’s exports to China crossed $ 67 million in the first two months of 2022, which recorded a nearly 23% year-on-year increase.

In the near past, due to the rapid development of the construction of the China-Pakistan Economic Corridor (CPEC) and Special Economic Zones (SEZs), Chinese enterprises, particularly private small and medium-sized firms, have considerably increased their investment in Pakistan.

The economies of both countries are progressively integrated, resulting in the continuous enhancement of Pakistan’s export capacity. Under these conditions, the country’s exports to China have been continuously growing substantially, as per an article published by China Economic Net (CEN).

Moreover, the facts and figures released by the General Administration of Customs of China reveal that Pakistan’s exports to China surpassed $67 million during the first two months of 2022, which reported a nearly 23 percent year-on-year increase.

Read more: Pakistan can earn about $2 billion through potato export to China

It said, “China is a country with a population of more than 1.4 billion. It is not only a global exporter but also a global importer. China and Pakistan are friendly neighbors connected by rivers and mountains and have convenient transportation channels. Therefore, China is naturally a huge market for Pakistan”.

Over many years, Pakistan has been struggling hard to develop an export-oriented economy. To recognize the stable and rapid growth of exports to China, both Pakistan and China need to make further efforts.

The first step For Pakistan is to ensure social stability and security, to create promising conditions for CPEC and SEZ’s continuous expansion and the fast development of its economy.

Last but not the least, both the countries make combined efforts to speed up the transfer of Chinese assets, technology, and industries to Pakistan, in this way China’s accomplishments in rapid economic development over the past few years can quickly spread to Pakistan thus helping Pakistan improve its export capacity.