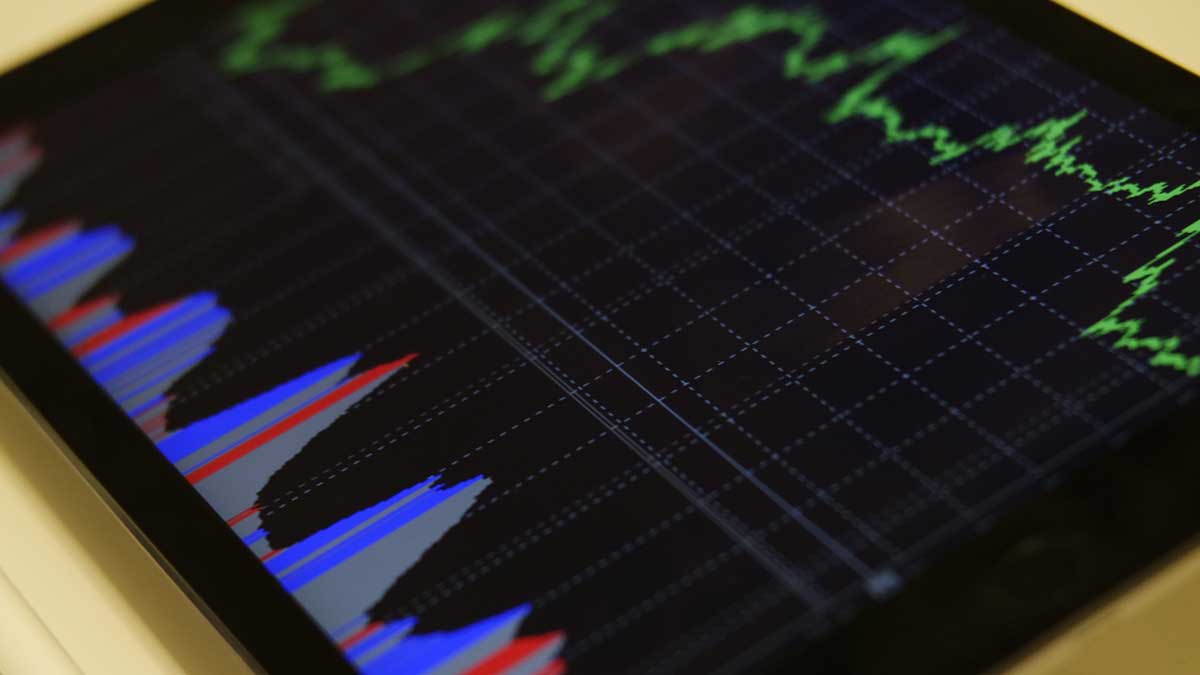 Public debt, as a percentage of Gross Domestic Product (GDP), fell to 72 percent in the fiscal year 2021, from 76.6 percent in FY 2020, the finance ministry disproved an article published in a press section.

As per a press statement issued by the finance ministry, public debt to GDP is expected to have dropped further to 67 percent of GDP as of December 2021.

The statement further added that the article on ‘Public debt soars by Rs 18 trillion’ “published by Express Tribune in its edition on April 6, 2022, is misleading and the author’s comparison of the 2008 to 2022 period fails to take into account the significant changes in the size of the economy.”

Moreover, it stated, that the economy’s capacity to take loans today was greater as compared to the last years because of the substantial increase in the size of the GDP.

Pakistan was one of the few states that succeeded to decrease its debt regardless of the significant impact of Covid on public finances, as per the statement.

Also, it added that the author must understand that the growth in outstanding public debt does not certainly mean new borrowing by the government.

The variation in stock of outstanding public debt is mostly on account of exchange rate revision of external debt, interest payments on debt accumulated over the last 10 years, and cash balances sustained by the government with the central bank.

From July 2018 to Feb 2022, new borrowing by the government is only Rs 5 trillion-equivalent to the primary deficits run during this period. The article, however, incorrectly attributes new borrowing to Rs 18 trillion.

Furthermore, the new borrowing of Rs 5 trillion had been undertaken by the PTI-led government over the last three and a half years, which has been mainly utilized for helping the poorest households and the well-being of the masses.