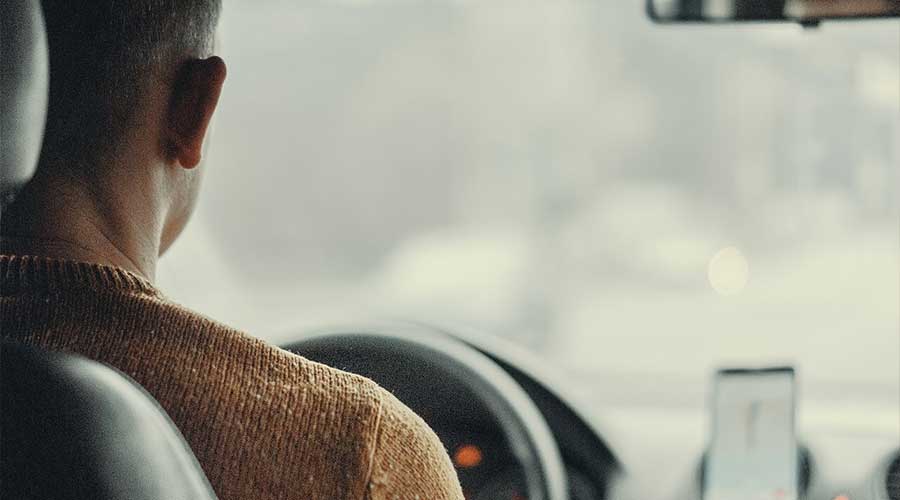 According to an online post shared by a woman, an Uber driver instead of delivering 100 kg of qurbani meat to her house in DHA phase 4, Lahore fled away and blocked her number.

Uber the largest online taxi network of the world started its operation in Pakistan back in 2016. The riding service made transport service more relaxed and easier and also provided jobs to unemployed citizens of the country.

However, as time passed many controversies also surrounded the ride-hailing service. From illegal hacks to stealing, from harassment scandals to robberies, Uber has lost its image in Pakistan and now an Uber driver ran away with 100kg of meat of a customer.

You may have heard that someone forgot their cellphone in Uber cab but the driver refused to return it or heard the stories that Uber Eats driver also allegedly steal foods from customers’ orders but running away with 100kg of qurbani meat is a unique case.

According to the Facebook post shared by a woman name Ayesha Kashif, the event took place on the second day of Eidul Adha, in Lahore when she booked an Uber ride and asked the Uber driver to deliver the qurbani meat to her house located in DHA phase 4. After the ride started the Uber driver ran away with qurbani meat and also blocked her cell number.

The women shared the screenshots of drivers and trip details, but there was no response from the Uber help desk.

Uber is becoming unsafe to ride in Pakistan as the company does not manage these types of issues and as a result, these incidents keep happening and the company constantly loses credibility.