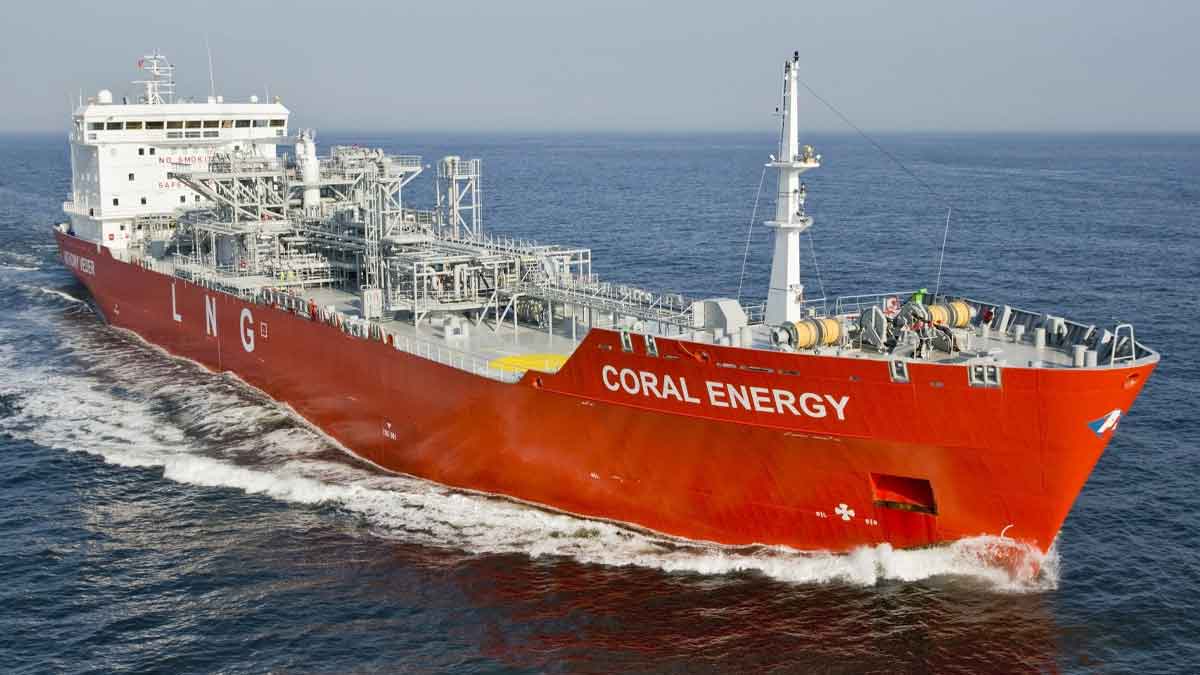 The UAE’s fuel company secured eight proposals from April-August 2022 as the country shifted from gas to oil for power generation because of an upsurge in the price of liquefied natural gas (LNG).

As per the estimates, the total fuel provided by Coral Energy amounts to 475,000 tonnes against 992,500 tonnes of oil imported in the first half of this year.

In this regard, a PSO spokesperson said “the country started importing oil from Coral Energy this year, and the UAE-based company became the top supplier, winning the most tenders.”

Recently, the company sold two cargoes of high sulphur fuel oil (HSFO) cargoes to PSO at a cost and freight (C&F) basis at payments of $77 and $78. The shipments are to be delivered in the first half of the current month.

Moreover, Coral Energy has presented its proposal for tenders released by PSO for the third and fourth weeks of August. Though, it is still not clear whether PSO has accepted the offer or not.

Meanwhile, Pakistan has been facing huge energy shortages for the past three months, causing heavy load shedding in some parts of the country. The shortages were due to the hike in the prices of LNG and RLNG, resulting in many power plants shutting down.

It is pertinent to mention that Coral Energy had out bided China’s Sinopec for the procurement of Russian ESPO crude oil cargoes in July.

Coral Energy was established in 2010 as a petroleum product trader. It is since progressed into an international commodity trading organization with a wide-ranging global presence covering oil and gas, specialized petroleum-related dry bulk products, petrochemicals, fertilizers, and soft commodities.

In addition, Coral Energy is strongly committed to the clean energy of the future, as an investor and a market participant.