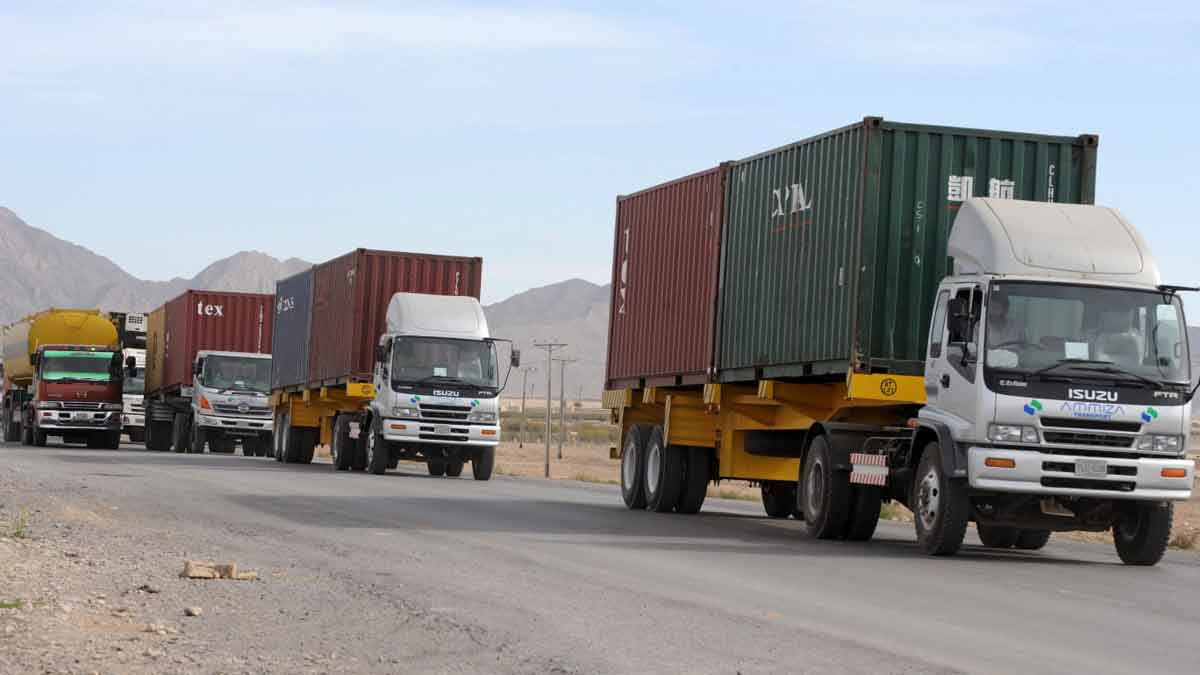 The goods transporters have announced 40% increase in the fares of cargo shipments following the third consecutive increase in petroleum prices in less than three weeks’ times.

Moreover, goods transporters have suspended their operations at Karachi ports and threatened to go on for a late-night strike after Prime Minister Shehbaz Sharif-led government increased the petrol prices in Pakistan for the third time.

The head of the Karachi Goods Transport Association, Rana Aslam, stated that an unprecedented hike in prices of fuel and inflation is unacceptable for them. “We have suspended our operations at the ports and summoned a meeting to chalk out a future strategy against the hike in fuel prices.”

He added that a countrywide strike and the transport charges will be mulled over during the meeting. He said that they had no other choice but to shut down their operations.

Pakistan Muslim League-N coalition government on Wednesday had again jacked up the petrol price by Rs 24 per litre, media reported.

Pakistan Finance Minister Miftah Ismail announced the decision while speaking at a press conference in Islamabad, mentioning the government was not in a position to tolerate more subsidies anymore.

He stated that the new prices will come into effect from Wednesday midnight.

Moreover, the minister also criticized the Imran Khan government’s policies that, according to him, “deteriorated the country’s economy”.