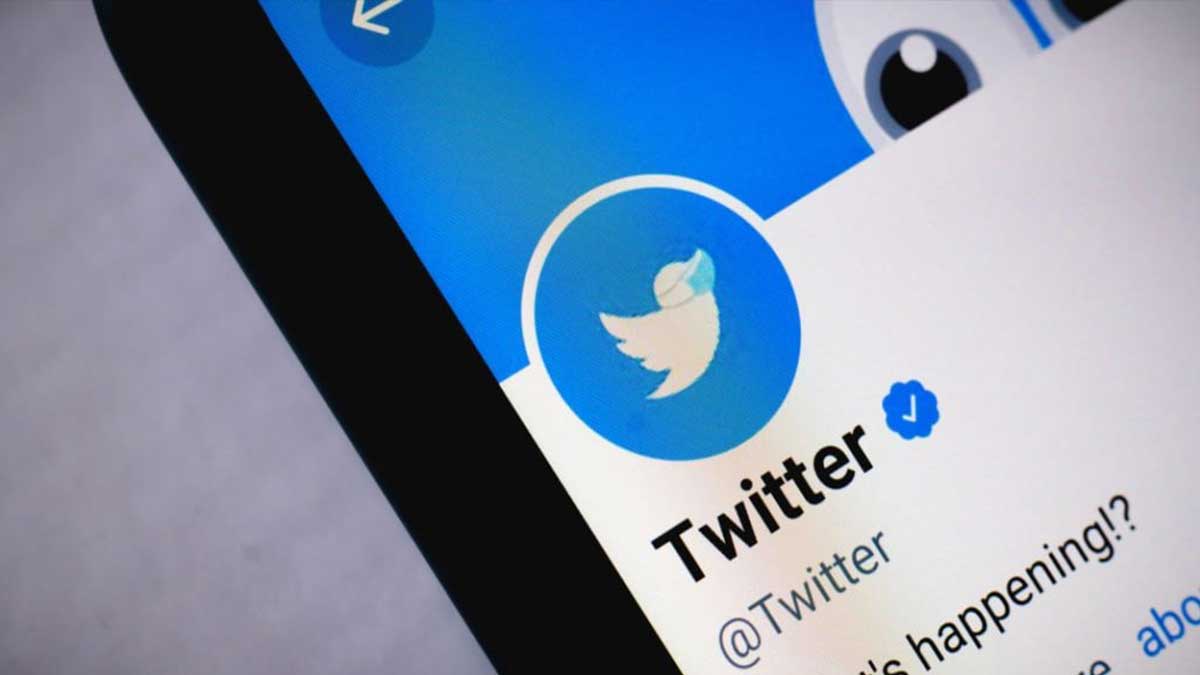 After a year-long suspension on public submissions for the site’s blue check marks, Twitter users can now request to be verified again, however only “notable” individuals will be awarded the badge.

Following concerns that its verification mechanism was arbitrary and confusing, the social media business halted public submissions for these badges in 2017. The check mark was being misconstrued with “an endorsement or a signal of importance” at the time, it claimed.

Accounts must have been active in the last six months and meet one of several criteria: government, businesses, brands, organization, news outlets, journalists, entertainment, sports, gaming, activists, organizer, and other significant people.

Later this year, it wants to add categories for scientists, professors, and religious leaders.

The accounts must also have a track record of respecting Twitter’s rules, with no violations in the past year resulting in a 12-hour or one-week lockout.

Twitter also stated that during the approval process, it would consider “both on and off Twitter” user behaviour such as harassment or sharing content that advocated the superiority of a certain group.

Accounts must also have elements such as a profile image and the ability to authenticate their identity using government-issued identification or email addresses.

How to get a blue check mark from Twitter

Twitter said it was trying to make more information available on a variety of account types, including legitimate automated or “bot” accounts in July and memorial accounts for departed users later this year. It also claimed it was looking into how humour and satire accounts should be labelled.

Users will be able to add additional personal details to their Twitter profiles, which have mainly remained unchanged since 2014. The new area will begin by showing gender pronouns before expanding to include information such as interests.

Verification applications will be rolled out over the next several weeks, according to Twitter. Instead of bots, humans will make the final decisions on blue check mark, furthermore, the applicant would hear back in four weeks. Users can reapply every 30 days if they are denied the first time.

Twitter has continued to authenticate some accounts throughout the pause, such as medical experts tweeting about COVID-19.

According to sources, out of Twitter’s 199 million daily active users, about 360,000 accounts are verified.