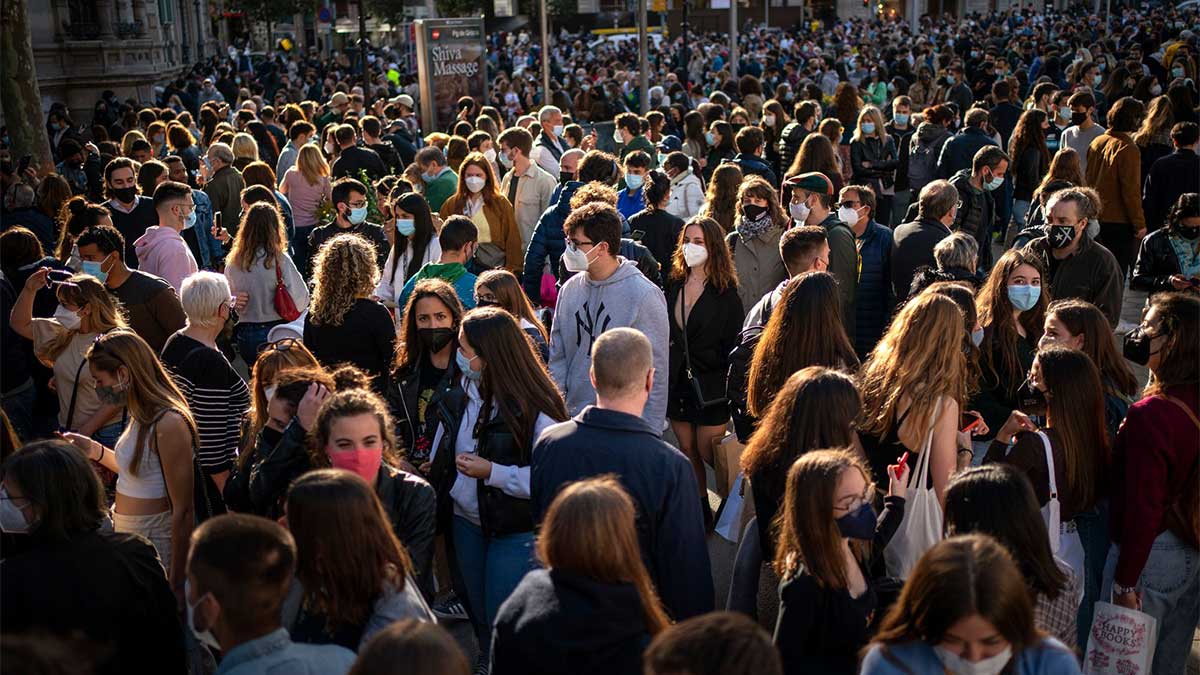 The IMF suggested a $50 billion plan on Friday to combat the Covid-19 pandemic, with a goal of vaccinating at least 40% of the world’s population by the end of 2021.

At the G20 Global Health Summit in Rome, Kristalina Georgieva, the head of the International Monetary Fund said, “Our plan defines targets, calculates finance requirements, and lays out concrete action.”

In order to ensure a long-term, sustainable global economic recovery, the strategy intends to vaccinate at least 60% of the worldwide population by the end of 2022.

The report’s authors point out that it is now widely acknowledged that the economic crisis will not be resolved without a resolution of the health problem.

It is thus in the interests of all countries to put an end to the pandemic, according to the report.

“We have been warning for some time about a catastrophic divergence in economic fortunes,” Georgieva said. “As the gap between wealthy countries that have access to vaccines and impoverished countries that do not widens, it will only get worse.”

According to the IMF, less than 2% of Africa’s population had been vaccinated by the end of April, while more than 40% of the population in the United States and more than 20% in Europe had gotten at least one dose of Covid vaccine.

To get the world back on track to growth, the fund is focusing on bridging the vaccination gap. The purpose, according to Georgieva, is to “assist in bringing the epidemic substantially under control worldwide for the benefit of everyone.”

To get there, the IMF emphasised the need for more funding for the international Covax programme, which was created to prevent wealthy countries from stockpiling vaccine but has so far proven unproductive.

These subsidies would be provided by the donation of excess doses and the unrestricted transit of raw materials and vaccination across international borders.

According to the IMF, the $50 billion projection is made up of at least $35 billion in subsidies, as well as resources from governments and other sources of funding.