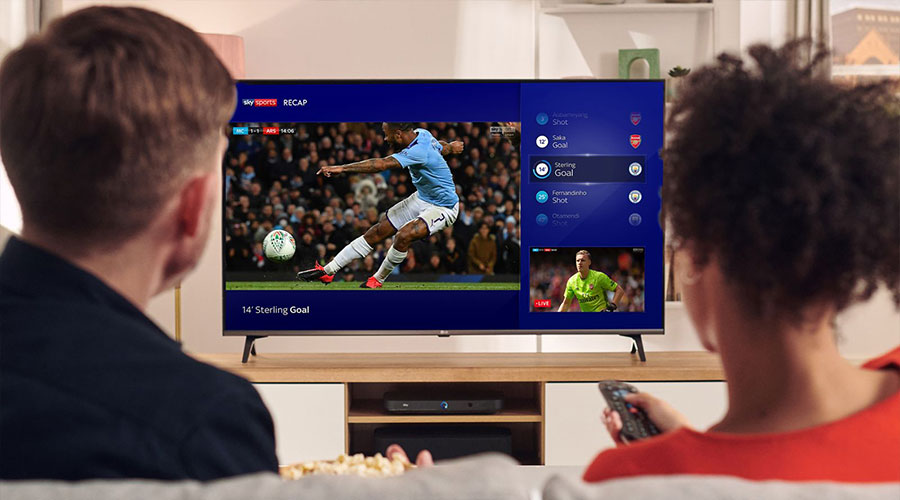 The English Premier League is all set to make a comeback on June 17 with virtual crowd noise. The league was suspended when coronavirus hit the UK along with other countries badly. Lockdown was imposed everywhere and now with the easing down of lockdown everything is coming back to its normal form so does football.

The football will be played but without fans and behind closed doors but Sky Sports is working with the EA Sports team who manage FIFA games and wanted to add virtual crowd chants and noise to give something special to the Premier League teams playing in the empty ground.

According to a press release by Sky Sport explaining the idea that the main aim is to provide an energetic atmosphere which we see in every match of the premier league. The match will be played by keeping in mind all the safety options. Sky Sports watchers have an option whether to add a sound effect or play without the special FIFA voice over.

Sky Sports also working on other exciting experiences for its viewers. From Sky Sports website and the application, fans can watch matches with their friends via video room and can also interact with each other.

Sky Sports Managing Director Rob Webster says, “we want to provide the best possible experience of watching football. Even though you are not in the stadium to watch your favorite team to play but still you can watch it with friends and family along with stimulated sounds integrated via EA sports team”.

The Sky Sports show 64 matches. The league will start on June 17th as Aston Villa will play against Sheffield United and Manchester City is going to battle with Arsenal.