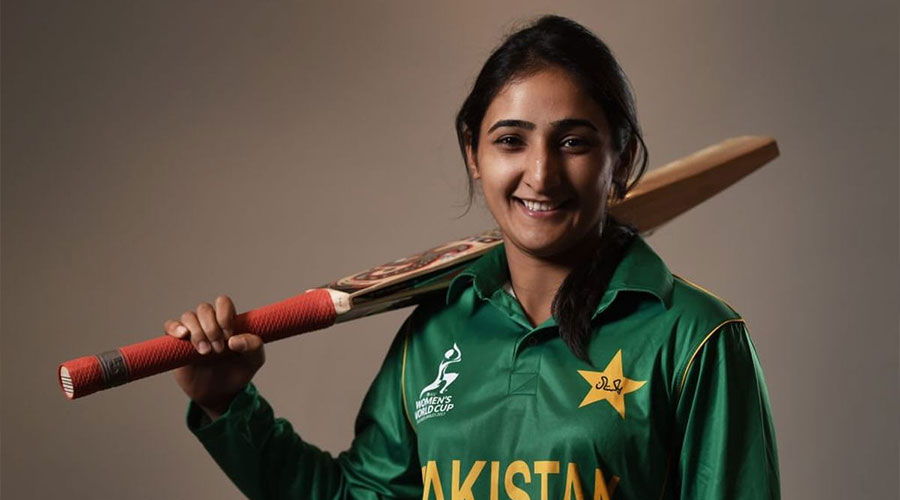 Bismah Maroof retained as the captain of Pakistan women’s team while Anam Amin and Umaima Sohail get full contracts. Bismah Maroof promoted to the highest category A along with Javeria Khan but on the other hand, Nidar Dar who was an exceptional player and became the first Pakistani women’s player to take part in the Women’s Big Bash League last year in Australia finds herself downgraded from category A to category C because of the poor form in previous seasons.

The players who got central contracts are as follows.

The retirement of Sana Mir left a void that no other player is able to fill. Along with central contracts, there is also an increase in player’s earnings. Those who fall under category A will have a rise in earning by a third whereas category B will be having a 30% increase and category C will enjoy a 25% increase in salaries. Domestic cricket also sees an addition in the match fees along with prize money, the daily allowances also increases by 50%.

The Pakistani Women’s team was scheduled to take part in ICC Women’s Cricket World Cup qualifiers and ACC Women’s T20 cup in the near future. ICC is organizing the event of U19 women’s T20 world cup for the first time and it is also in the pipeline.