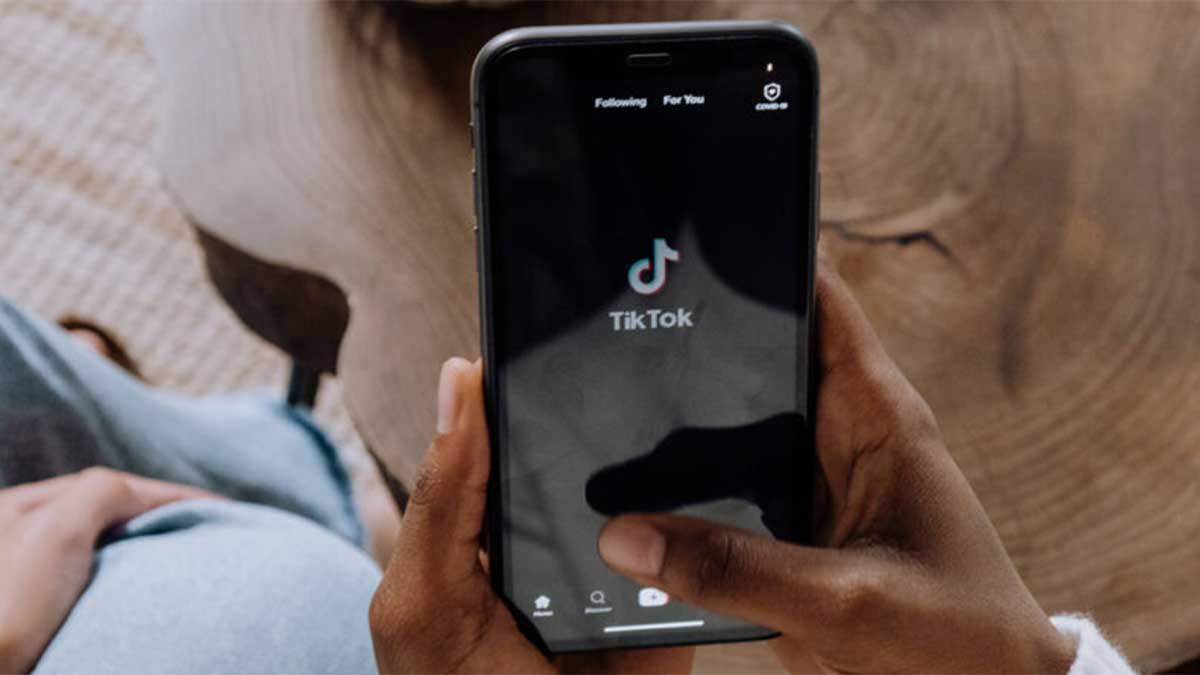 President Joe Biden has revoked an executive order issued by former president Donald Trump, that prohibited the use of Chinese apps such as TikTok and WeChat in the United States.

The ban was met with a slew of court challenges and never took effect.

Rather, the US Department of Commerce will now examine apps created by people who live in “a foreign adversary’s territory,” such as China.

To determine whether they constitute a threat to US national security, it should take an “evidence-based approach,” according to Mr Biden.

In 2020, Mr. Trump placed a ban on new downloads of TikTok, a popular video app owned by the Chinese company Bytedance.

He labeled it as a national security threat at the time.

A plan was made in which Oracle and Walmart would own a US entity of the application and be responsible for handling TikTok’s user data and content control in the US.

However, due to a series of judicial challenges and the fact that Mr Trump was set to leave office soon after, the prohibition and the involvement of US corporations were never implemented.

President Biden’s new executive order states that the federal government should conduct a “rigorous, evidence-based analysis” of the threats posed by China-based apps and software and address “any unacceptable or undue risks consistent with overall national security, foreign policy, and economic objectives.”

Apps may “access and capture enormous amounts of information from users,” he admitted.

“This data collecting poses a risk of providing such knowledge to foreign adversaries,” he warned.

Every month, around 80 million Americans use TikTok.