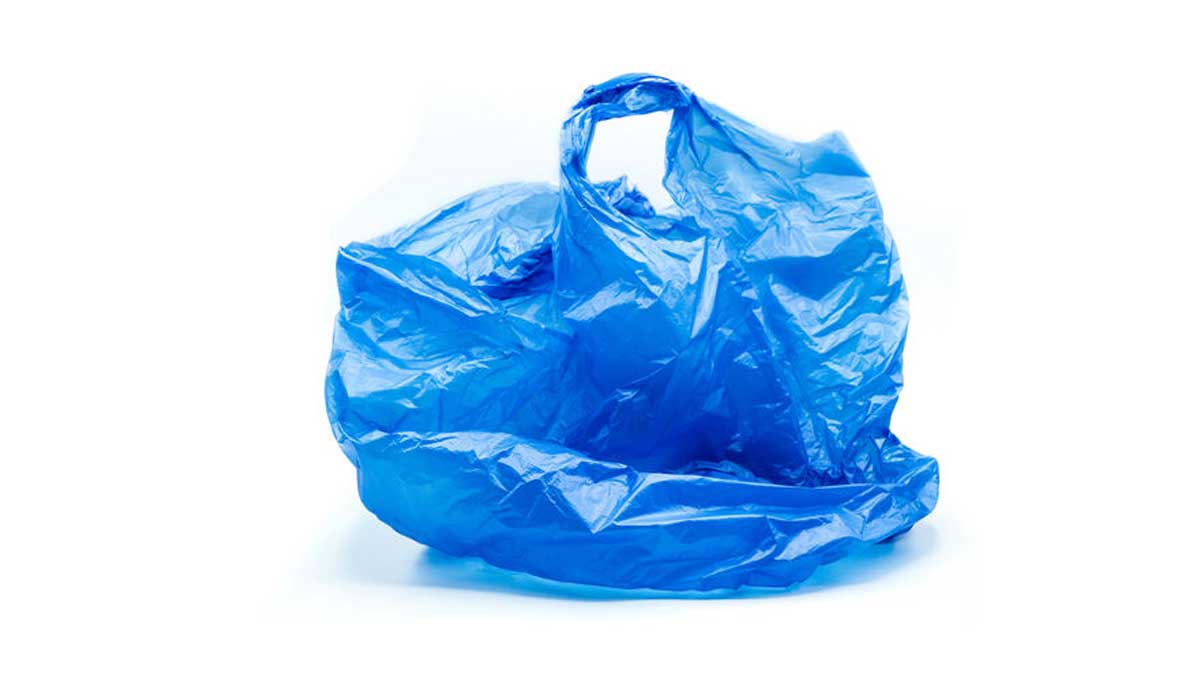 Traders and citizens of the federal capital have been noticed violating the ban imposed on single-use plastic bags amid complacent enforcement of the restriction by the civic agencies.

The authorities have observed that citizens are least concerned regarding the ban on use of plastic bags which is continuously polluting the earth. Shopkeepers and individuals are openly using polythene or plastic bags for packaging and dealing with groceries, eatables and other items as observed in different areas of Islamabad.

An official of the Ministry of Climate Change (MoCC) informed that since the imposition of the ban in 2019 till 2021, a total of 256 challans were issued to violators.

According to a vegetable seller in sector I-8 of the city, said that there was the strict implementation and enforcement of the ban in its early days, but with the passage of time, “The restriction has eased down.”

Fayyaz, an owner of a small hut in sector G-7, told the media that the customers demanded to have items handed over to them in a plastic bag. “If I don’t do that, the other shopkeepers will, and I shall end up losing my customers,” he reasoned.

Authorities visited various markets of the federal capital, it was observed that there were traders who were openly disregarding the ban. They were also found secretly carrying plastic bags and producing them on demand of the customer.

However, the major shopping centres and stores in the city are strictly adhering to the government’s policy, it is mostly the small shop owners defying the ban.

Saima Shafi Bhutta, a teacher says that now is the need that government should adopt an incentive-based approach to bring them on track. A market in Sector G-9 is worth mentioning here for their compliance in this regard, with even the fruit and vegetable sellers there using government-approved biodegradable bags marked with a stamp.