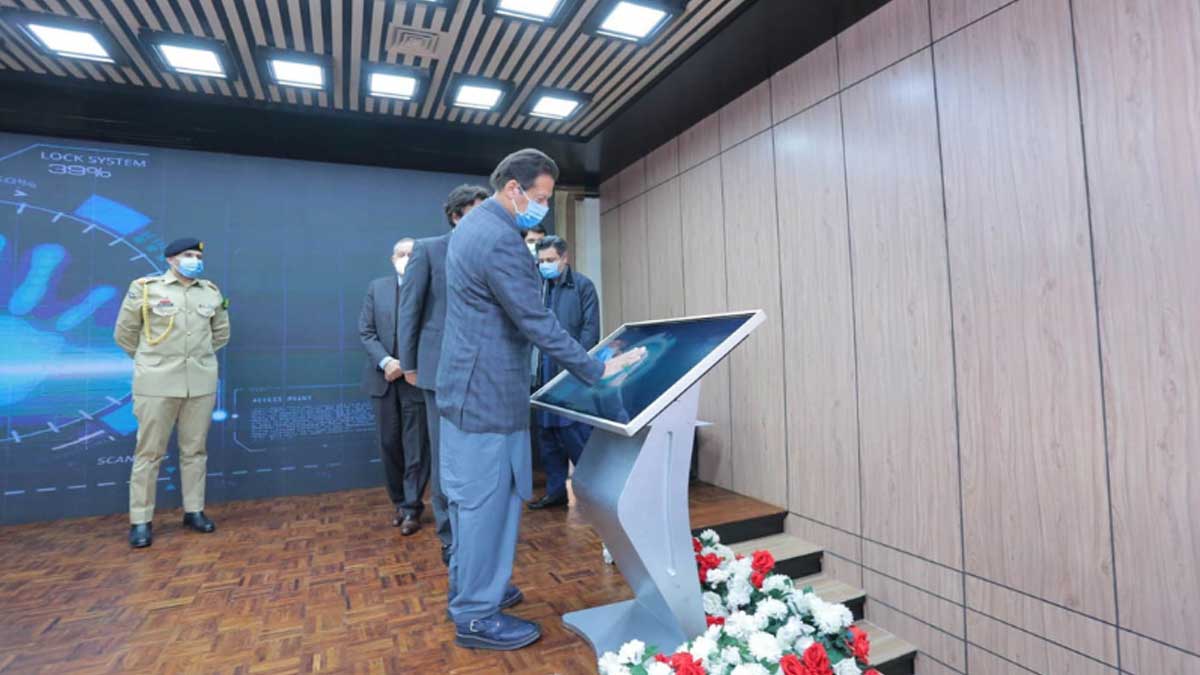 The National Small and Medium Enterprises – SME Policy has been launched and hopefully the country would see the benefits of this policy in days to come.

On Wednesday, Prime Minister Imran Khan launched special policy for small and medium enterprises in a ceremony held in Islamabad and highlighted the importance of supporting small businesses and startups. While addressing the ceremony, the premier said the government was now directing its efforts towards facilitating the SME sector, which he said was ignored previously.

“We are giving it incentives … and the importance that it was not given until now.”

Facilitating small businesses in taking loans from banks is one of the most significant steps taken under the new policy, underlined the premier. “The SME sector is the biggest source of employment and has a considerable share in wealth creation,” he underscored, regretting that in Pakistan, the SME sector’s contribution to the gross domestic product (GDP) was not as much as it should be.

“Venture capitalists backed ideas [there], they took a chance, and people as young as 25 to 26 year old went on to become billionaires,” he said.

The youth, he said, were more driven, passionate and “dream big”. As one grows older, the premier added, “we take fewer risks … and initiatives”. “Therefore, it is important that the government facilitate the youth [in getting] credit,” Prime Minister Imran explained, also encouraging the private sector to make venture capital investments.

In the end, he expressed pleasure over a “$500 million investment in Pakistani startups from outside the country”.