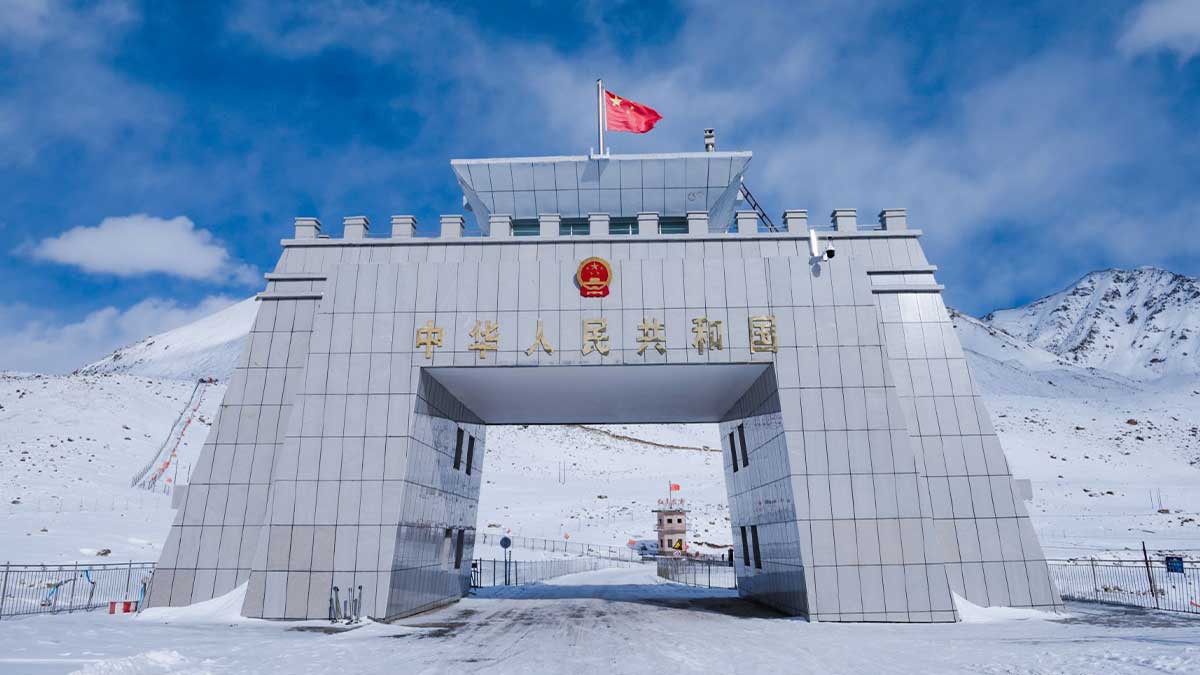 China has announced to open the Khunjerab border from April 1, 2022, for trade activities as the land route between Pakistan and China is to be opened next month which was closed for over two years due to the outbreak of the Covid-19 pandemic.

Foreign Affairs Office of the Kashgar administration issued a circular which said that Xinjiang Uygur Autonomous Region of China on March 24, 2022, the Hongqi Lafu port (Khunjerab dry port) would be opened next month officially.

“In accordance with the agreement between the government of Pakistan and China on border crossing and their management system signed on May 22, 2013, CMB Hongqi Lafu Suster port will officially be opened on April 1, 2022,” the circular said.

Though, according to the notification, all inspection units and foreign-related enterprises are advised to make preparations in line with the port epidemic prevention and control requirements.

“Since the circular has not mentioned whether the border will be opened for two sides or one side we are still not clear about the full opening of the border for bilateral trade,” said Mr. Mushtaq an office bearer of Gilgit Chamber of Commerce.

He added that the strong compliance of Covid-19 associated SOPs as stated in the circular had eased only one side trade on this route previously.

Moreover, an official at the Ministry of Commerce, Adviser to PM on Commerce and Investment Abdul Razak Dawood took the matter with Chinese officials, and successive meetings with the Chinese ambassador in Islamabad were scheduled to discuss the matter.

“To support the lives and livelihood of the local population on both sides of the border, it is imperative that regular cross-border trade and P2P exchanges may be resumed. Therefore, the border may be opened from April 1,” the ministry stated, adding “the esteemed embassy is requested to take up the matter with relevant quarters to open the border on the said date for smooth and regular cross-border movement.”

In keeping with a letter issued in April 2021, the Chinese government had said that their exporters would leave the goods on a particular site on Pakistan’s side of the border from where importers may collect them after following the SOPs.