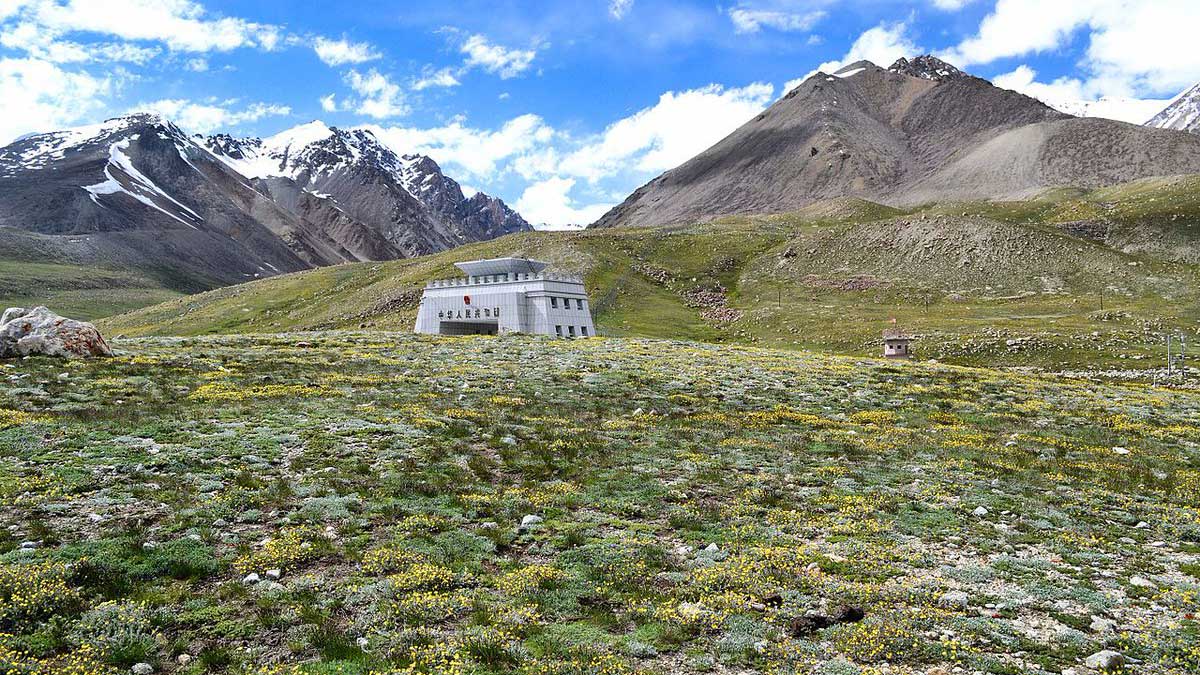 After a number of requests of Pakistan to China, the Chinese government now has agreed to open the Khunjerab border, keeping in view the strict condition in view of the Covid-19.

According to the terms and conditions set by the Chinese government, Pakistani exporters and importers would be allowed to enter China and would be able to load and unload the commodities on the Pakistan side of the border for inspection and sterilization.

Chinese exporters would have the commodities on a particular place on the Pakistan border from where importers would be able to receive them, keeping in view the SOPs.

The exporters would leave their items at the same place which the buyers of China would receive after completion of the same process on their side of the border.

The opening of cargo inspection channels would be implemented in two phases, keeping in view that disinfection and sterilization facilities at Khunjerab post will function from May 1.

Gilgit –Baltistan Chamber of Commerce and Industry’s former President, Nasir Raki said that this kind of opening of Khunjerab border trade would only benefit Chinese traders.

It is unfortunate that no Pakistani traders would be able to enter China despite medical clearance. Even after being vaccinated by the vaccine, provided by China, we would not be able to cross the Chinese border. He said that this is one-sided trade and it would be acceptable to the local traders.

The request, Pakistani government sent to China states “To support the lives and livelihood of the local population on both sides of the border, it is imperative that regular cross-border trade and P2P exchange may be resumed. Therefore, the border may be opened from April 1. The esteemed embassy is requested to take up the matter with relevant quarters to open the border on the said date for smooth and regular cross-border movement.”

Closure of the border from December 1 to March 31 every year is a matter of routine due to severe weather conditions, as per the bilateral agreement. It remains open for two-way movement of passengers and traders.