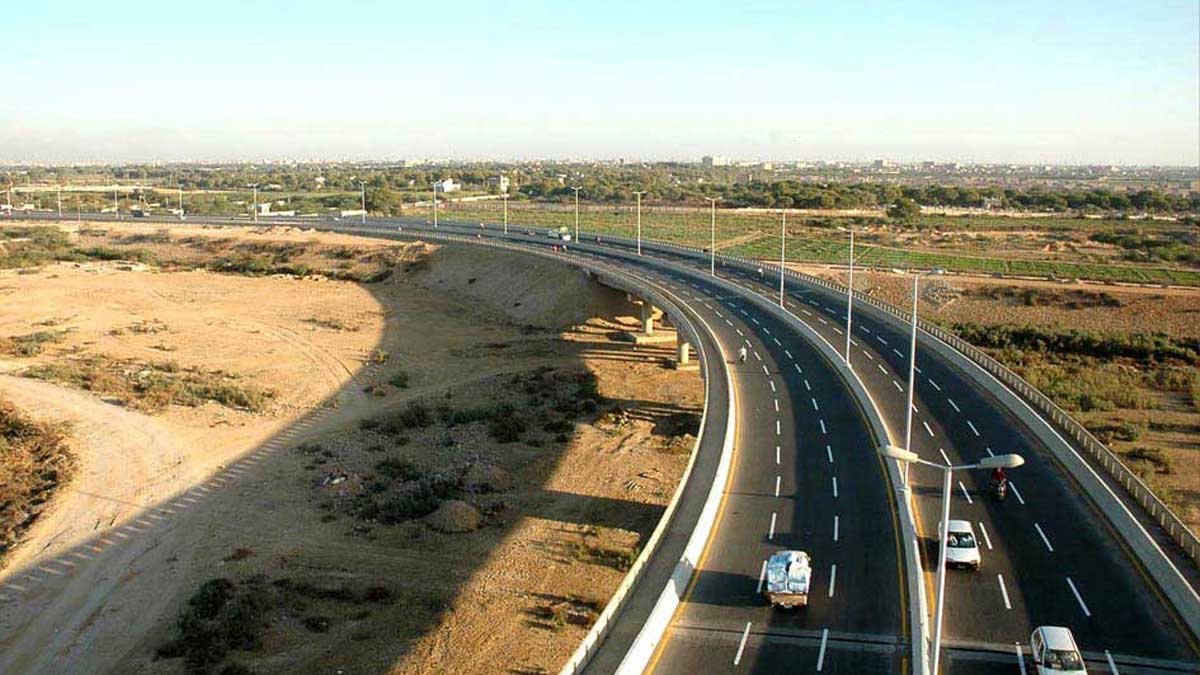 The Karachi Metropolitan Corporation (KMC) has begun the rehabilitation work of a two-lane road from Malir Kala Board to Saudabad Chowrangi along with the construction of the adjoining roads.

According to Karachi Administrator Barrister Murtaza Wahab, the RCD Ground is under rehabilitation, and it would give major facilities to the citizens. Bilawal Bhutto Zardari had vowed that the Pakistan Peoples Party (PPP) would start development work in all the areas of the city without any discrimination, the city administrator stated.

Wahab added that development works were in progress in a transparent manner on the orders of the PPP chairman. “Imran Khan disappointed the nation once again in his speech on Sunday, and this was his farewell address,” he stated during his address at a ground-breaking ceremony for the rehabilitation of the road from Malir Kala Board to Saudabad Chowrangi, along with the construction of attached roads and the RCD Ground in Malir.

Moreover, Wahab said that the approach the PPP was following, the change would be seen soon in the future. “There is not a single MNA or MPA of the PPP in Korangi, yet there is no precedent for what it has done in Korangi. Malir 15 Road and RCD Ground was the demand of the people here.”

“Bilawal will win from every district of Karachi. According to the vision of the PPP, the development of the city and service to the citizens is our mission.” Murtaza Wahab said Imran Khan acclaimed ZA Bhutto on Sunday which seemed that he wanted to join the PPP.

“In the future, these people will say that there is no leader like Bilawal Bhutto and Asif Zardari,” he maintained.

The repair of Chakiwara Road, Mohabbat Khan Ji Road, Jahangir Road, and Shahra-e-Noor Jahan would also be accomplished in the coming two months, thus helping the citizens in their daily life, he concluded.