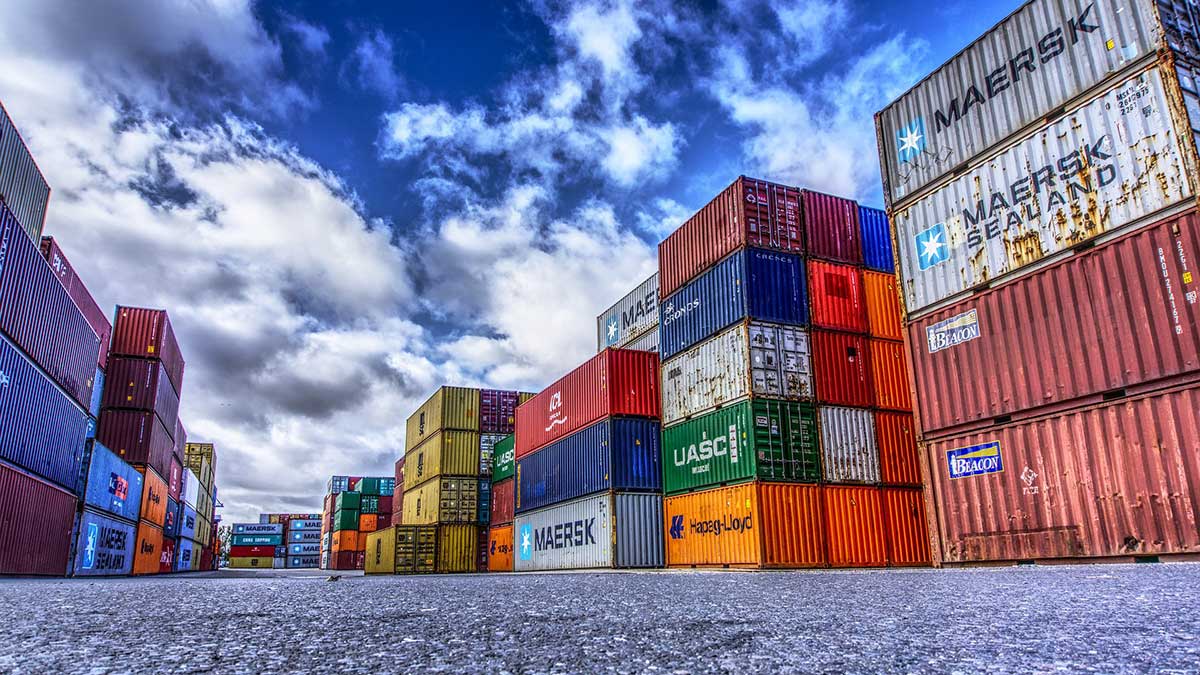 The import bill of Pakistan is constantly increasing due to the import of items like wheat, sugar, soybean, machinery, raw material and chemical, mobiles, fertilizers, tyres, antibiotics, and vaccines.

According to the data, released by the Pakistan Bureau of Statistics, the trade deficit has been increasing since December 2020. There has been a constant growth in imports and a decline in exports.

However, the increasing foreign remittances would be a sign of relief to meet the import bill. It is expected that the current deficit in this fiscal year may fall from $4 billion to $6 billion by the end of the year. There was growth of export year-on-year basis which was 129.74 % to $2.19 billion in April from$0.99 billion as compared to the last year.

On a month-on-month basis, the exports came down by 7.23 %. This decline may be problematic. The value-added sector has warned the government that there could be possible shortage of raw materials in near future. They have asked the government to give permission for duty-free import of cotton and cotton yarn.