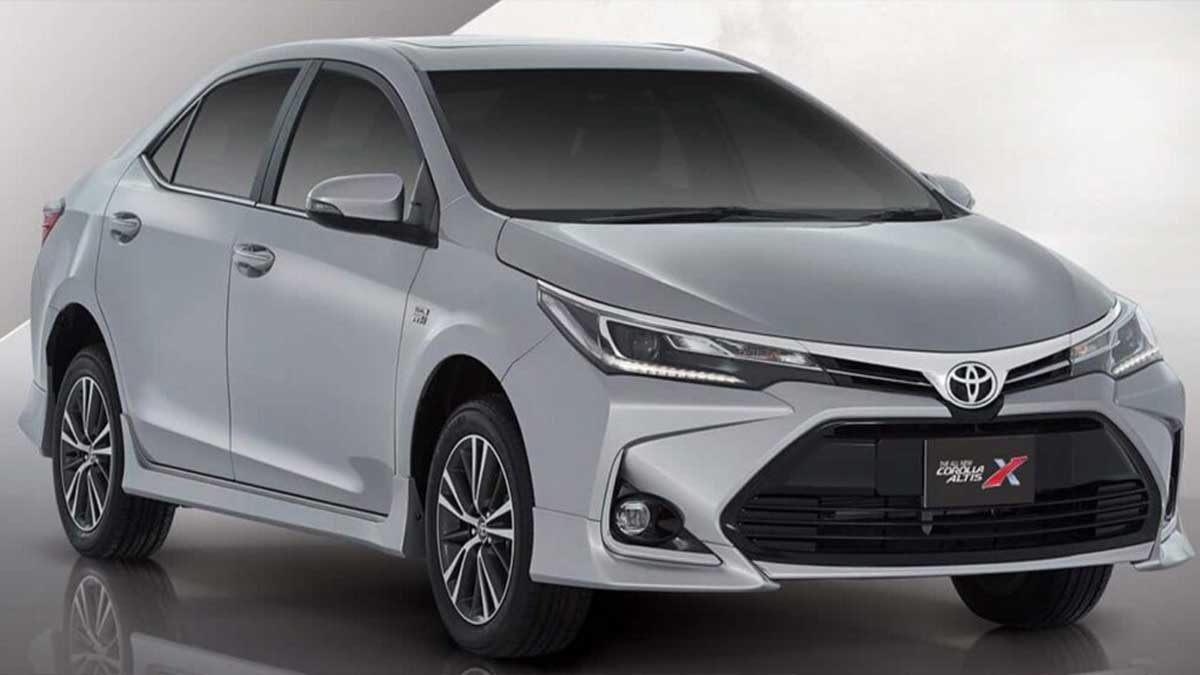 “To celebrate this milestone, we are proud to announce the introduction of the all-new Corolla Altis X 1.6 Special Edition,” the company said.

The following colours are available for the Corolla Altis X 1.6 Special Edition:

Bookings for the new car will begin on September 10th, 2021, according to the release.

Toyota Corolla, one of the world’s most well-known sedans, has just surpassed 50 million global sales, with Toyota Pakistan playing a vital part.

The Toyota Corolla made its début in Japan in November 1966 as a 1-litre compact 5-seater car, and it increased its yearly production from 480,000 to 1.1 million vehicles in just two years. In Japan and Asia, the advent of the Toyota Corolla was a catalyst for mass vehicle ownership.

There was no turning back, and the company’s sales have risen steadily over the past 55 years. Today, the Toyota Corolla reaches a remarkable global sales milestone of 50 million vehicles and to celebrate the moment the company has unveiled Corolla Altis X 1.6 Special Edition. This achievement demonstrates the company’s strong belief in the Corolla’s build quality, dependability, safety, and durability.

Toyota Indus Motors has remained one of Pakistan’s most popular vehicle brands. Toyota cars are popular among buyers because of their dependability, resale value, and ease of access to parts.