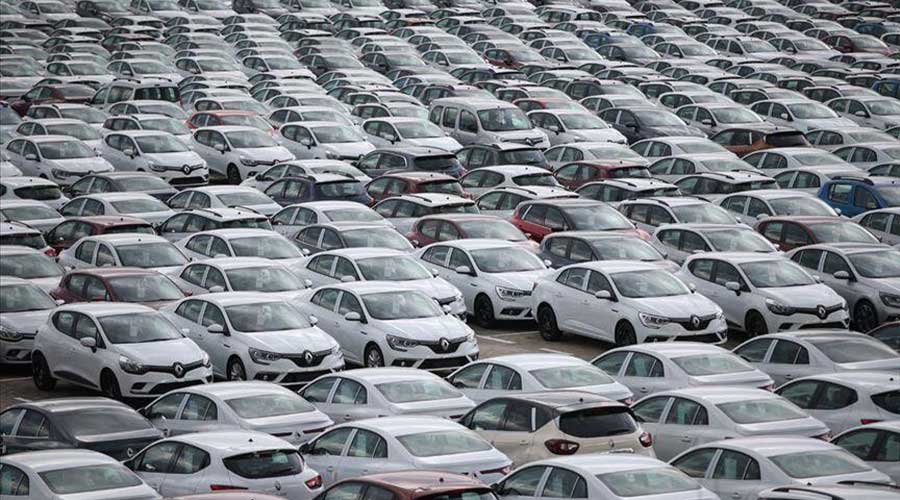 Pakistan Automotive Manufacturer Association (PAMA) has publicized the recent passenger car sales stats and there is an 18% YoY rise in September.

As per the data shared by PAMA the auto industry has improved a lot compared to the post-lockdown months. In the month of September 13,984 vehicles have been sold which is 20% higher than the Month on Month ratio and 10% Year on Year increase.

According to the details, Toyota Indus Motor Company (IMC) is enjoying the top flight as Month on Month sale increases by 32% and Year on Year sales increase by 106% after the introduction of the Toyota Yaris.

The latest addition in the industry is Tucson by Hyundai Nishat. The company sold 215 variants of Tucson and 101 units of Porter. Overall Hyundai Nishat sold 316 vehicles in the month of September 2020 adding a big rise to their car sales.

Here are the detailed stats released by PAMA in terms of units sold.

The newcomer in the market Hyundai Nishat’s Tucson sold 215 times while the other variant Porter was sold for 101 times.

By looking at the growth rate Honda Atlas and Toyota IMC continue to grow after an ease in restrictions imposed by the government. Whereas, Suzuki faced consecutively decrease in the second consecutive month on Year on Year basis after it discontinued Suzuki Mehran. Another latest variant Sportage by Kia is also facing a good growth in the market.