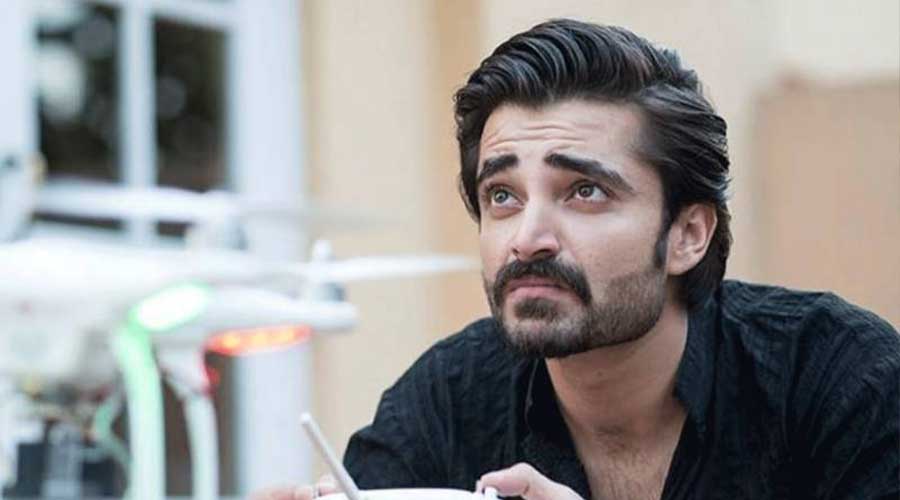 Hamza Ali Abbasi recently expressed his views on the entertainment industry, once again he shared Islamic values and detailed more about his stance on item numbers in the Islamic Republic of Pakistan.

In his recent interview, he opened up about his views on item numbers in the light of Islamic values. He said, “It has a negative impact,” Abbasi said, adding, “It is bad from a religious point of view, it is bad even from a secular point of view. You don’t demean a woman onscreen and call it art.”

Comparing item numbers with strip shows, Hamza Ali Abbasi went on, “It’s just my opinion but why are strip shows not art? We can show that on our television from let’s say 10 pm to 11 pm. In my head, there’s a distinction between art.”

Detailing about buying followers, Hamza Abbasi laughed and said, “If I bought followers, it wouldn’t take me seven years to get 3.1 million followers. When you buy followers, that time limit is just for six months for let’s say 10 million. If I were to buy followers, I would definitely buy 10 million.”

On the other hand, Abbasi is all set to star in Bilal Lashari’s The Legend of Maula Jatt as the antagonist, Noori Natt. The film also stars Mahira Khan, Fawad Khan, Humaima Malick, Gohar Rasheed, Ali Azmat, and others.

Moreover, the Mann Mayal actor usually seemed to talk about the unnecessary and indecent happenings around in our society who recently canceled his Netflix subscription due to the ongoing Netflix film Cuties controversy.