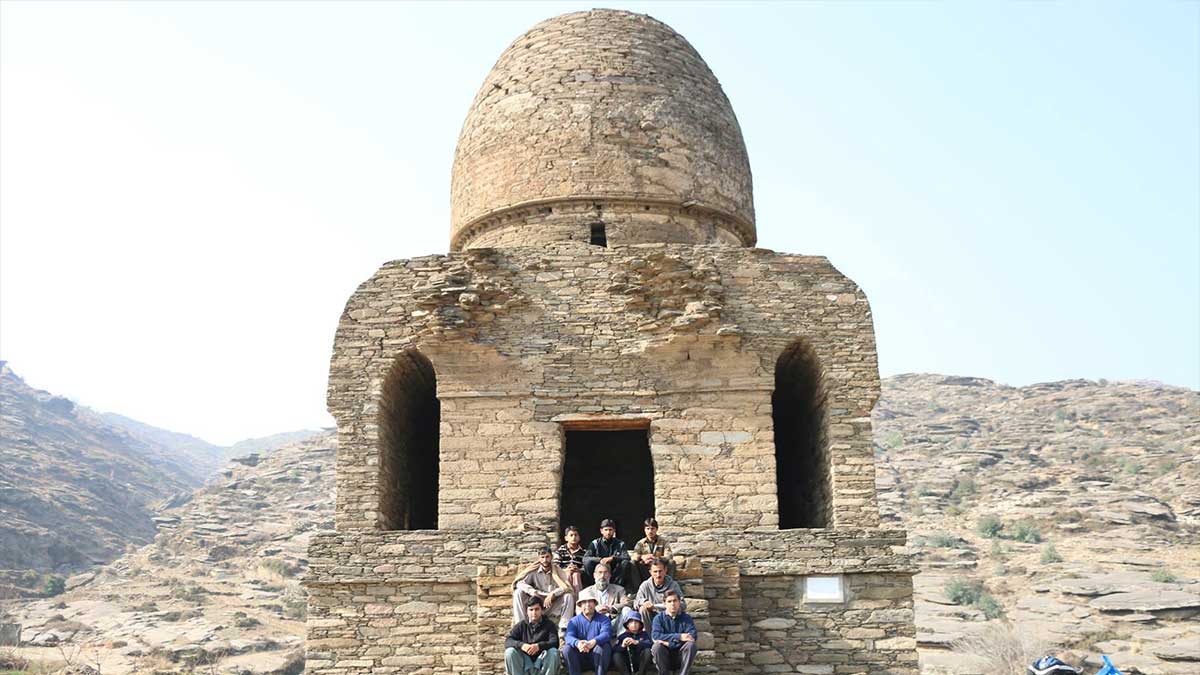 Tourists belonging to France and Austria came to visit Swat on Monday. The overseas tourists called Pakistan the safest and the most beautiful country in the world, stating its people are extremely welcoming.

According to them, the valley is not only attractive but also historically rich. Joseph Ponzevera, a tourist who came to Swat by riding a bicycle from France, stated that he was surprised by the generosity and welcoming behavior of the Pakistani people.

“I started my journey from France. After visiting 10 countries, I entered Pakistan from Iran. I found Pakistani people very friendly,” he told the media.

Moreover, the French tourist stated that Swat was not just beautiful rather the archaeological monuments in the valley were also wonderful.

Vincent Thomas was another tourist from France who came to Pakistan in his van. He also honored the people of Pakistan.

He remarked that Pakistan was an ideal place for tourism.

“The country has everything to offer to tourists. The beautiful warm plains, high peaks, and thousands of years of history make Pakistan the most attractive country for international tourists,” he said.

Both the travelers decided that they would stay in Pakistan for a few more days and would leave for India and from there would move to Nepal.

Besides the French tourists, Diane B Didi, a backpacker from Austria also visited Swat. She also praised the peaceful atmosphere and hospitality of the native people.

“Contrary to the bad image presented in the western world, Pakistan is a different country with amazing mountains and cultural diversity. Its people are so friendly. I came to Swat where people offered me free accommodation in their homes,” she added.

She further said that she spent a lovely time in other areas of the country before visiting Swat. “People are all welcoming and friendly. I learned so much from them like caring and sharing. I will keep their values in my heart and share the same with other people in the world,” she added.

The tourists also enjoyed visiting different historical sites and went on a hike with the schoolchildren.