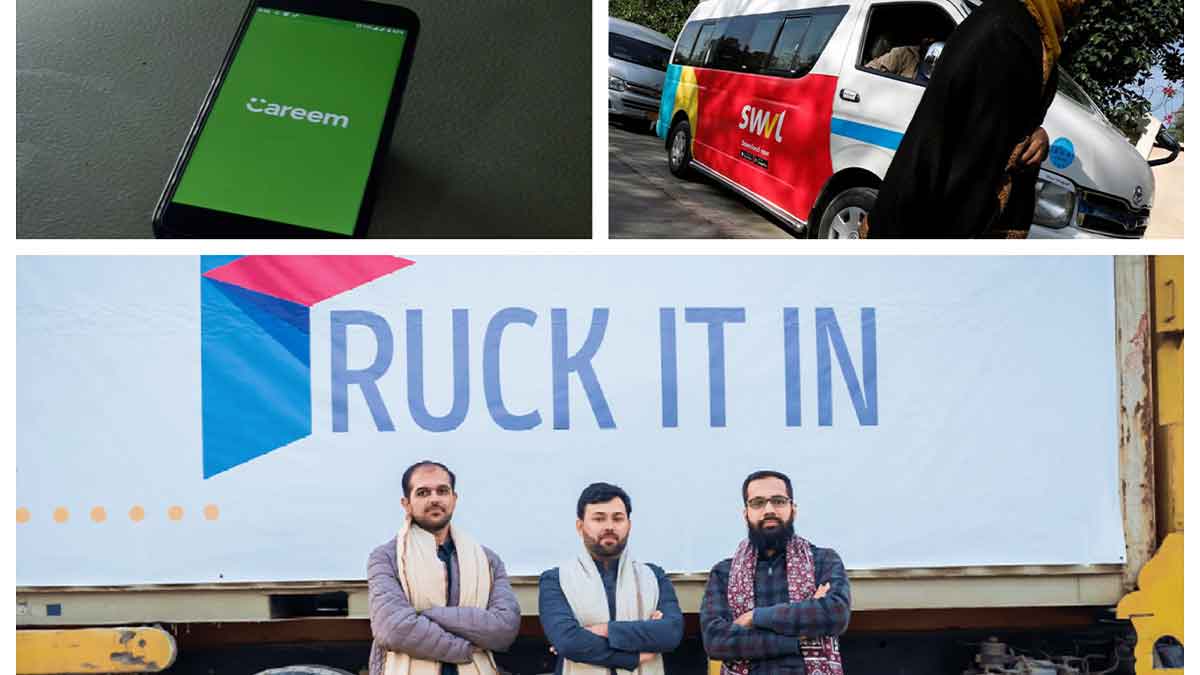 Startups in Pakistan succeeded to earn $103.8 million in 22 deals in the April-June quarter, which decreased around 40 percent from the previous quarter when the funding amounted to $173 million.

According to the data collected by Data Darbar, a website that tracks investment flows into the country’s tech ecosystem reveals that the average ticket size remained $4.9 million in April-June, a drop of 58 percent from $11.5 million in January-March.

“The dip is reflective of the global slowdown in startup funding,” Mutaher Khan, Data Darbar co-founder told the media men.

Pakistan’s startup ecosystem is facing financial chaos as main players like Careem, Truck It In, Swvl, and VavaCars have fired their employees, rolled back services, and even suspended operations altogether.

“Globally, investors are shying away from late-stage funding. That’s why you see the average ticket size shrinking by half in the latest quarter,” Mr. Khan said.

Deals are often publicized with a lag. This is the reason Mr. Khan expects the deal flow — or the number of transactions will also decrease over the next quarter according to the reduction in the average ticket size.

“No big rounds have taken place since Bazaar raised $70 million in the first quarter of 2022. Prominent startups like Bykea and Airlift haven’t been able to conduct their Series C funding rounds so far. Investors have lost interest in late-stage funding,” he added.

The e-commerce sector had the highest flows in the April-June quarter. Almost five e-commerce deals having total funding of $42.6 million were carried out during the last three months. Meanwhile, other major sectors included fintech ($27.8 million in three deals), transportation and logistics ($14.5 million in six deals), and health tech ($13.3 million in two deals).

Besides, there was one deal raising $ 10 million in a Series B round, five startups bringing in $8.2 million in Pre-Seed funding rounds, and seven deals fetching almost $1.1 million in Accelerator rounds in the April-June quarter.