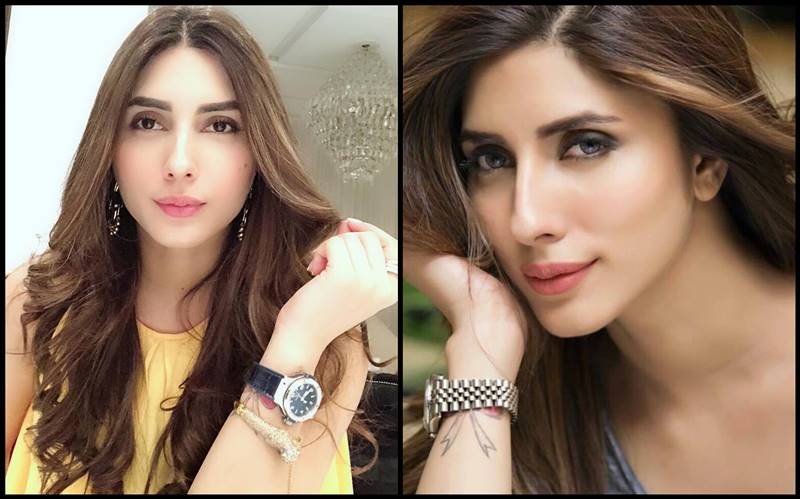 The actor Uzma Khan’s case is still floating all over across the social media. On Thursday, she filed a complaint against the daughter of a business tycoon Malik Riaz, after the woman allegedly broke into her living space with gunmen. Later, many videos seemed to circulate on social media of the violence committed by the women, Uzma claimed were the daughters and granddaughter of Malik Riaz.

In videos, Khan is being yelled over and accused of having an affair with her husband Usman by the granddaughter of Malik Riaz, Amna Usman. Along with Uzma Khan, her sister also became the victim of violence and harassment.

However, the most distressing thing in the video was when the women seemed to barge into her living space with guards with guns and were seen harassing the actor, passing derogatory language along with beating her. The women also threw decorative items of glass at the actor and the glass pieces were seen all over the floor in the videos.

Many people took to social media in support of Uzma Khan and wrote against the act of harassment and violence. Many called out the vicious power dynamics involved. Likewise, many celebrities also expressed their voice against purported violence and harassment.

Hania Aamir was seen furious at the entitled, privilege and patriarchal behavior.

#HaniaAamir is not holding back on what she has to say! #UzmaKhan

Mahira Khan called out the patriarchal discourse and the nuances of morality for different gender.

Two very different topics being argued. One is infidelity – which no one in their right mind stands for. The other is – how the powerful get away with absolutely anything! I stand for accountability always. May we all be treated equally by the law of this land. #UzmaKhan

Actor Adnan Malik put up a tweet saying, “I couldn’t watch the whole video because I felt repulsed- physical violence, sexual harassment, verbal abuse & an abhorrent sense of privilege. Its our patriarchal mindset that pits women vs women, whereas the main offender, a deceitful man-child who can’t keep it in his pants, is MIA”.

I couldn’t watch the whole video bc I felt repulsed- physical violence, sexual harassment, verbal abuse & an abhorrent sense of privilege. Its our patriarchal mindset that pits women vs women, whereas the main offender, a deceitful man-child who can’t keep it in his pants, is MIA

Mehwish Hayat was among the first to speak for Uzma Khan

Let’s differentiate b/w what is a moral issue & a legal issue. Two wrongs cannot make one right. The right to security at your home is a basic human right enshrined in law. This is a real test for the authorities,who need to prove to us that no one is above the law! #uzmakhan