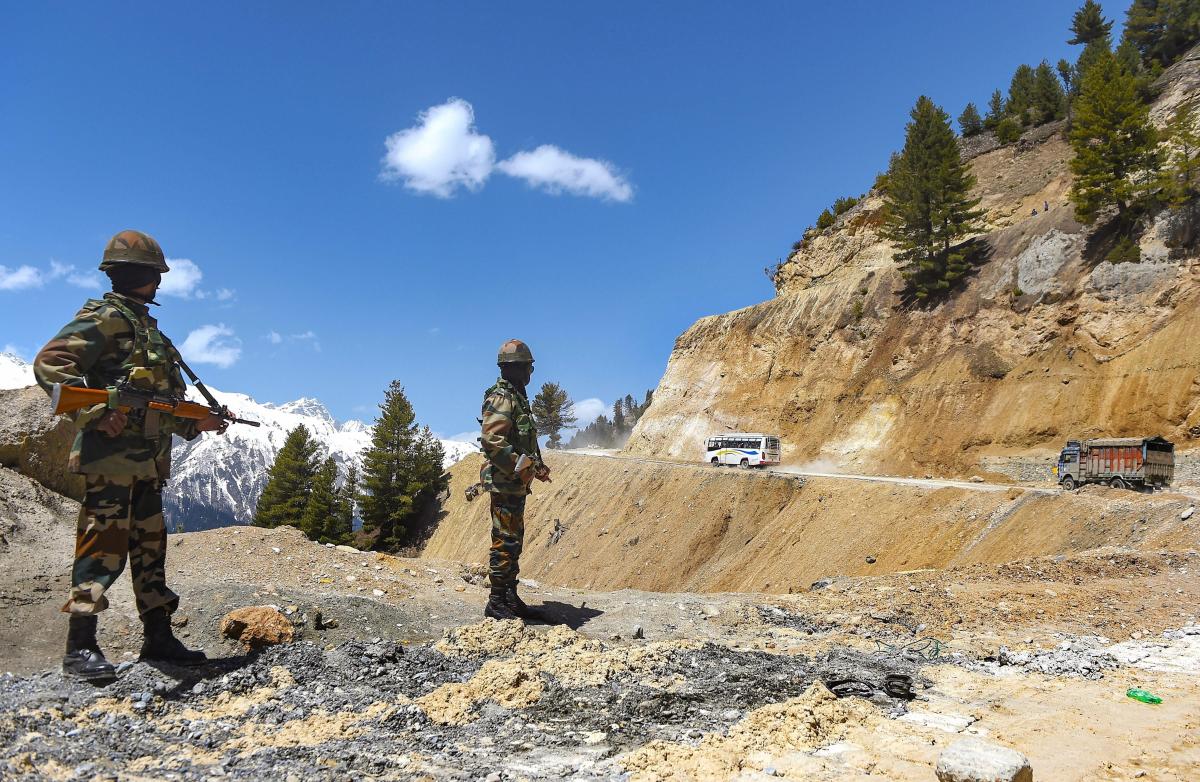 It’s been almost a month since the two armies of the most populous countries of the world saber-rattling and are engaged over the disputed area of Ladakh. Indian and Chinese military both moving their troops along with war weapons to their bases in the eastern Ladakh sector.

Despite the ongoing talks to solve the issue diplomatically, both the counties are increasingly bringing weapons and deploying more troops to balance the standoff.

The Chinese are having a strategic advantage and they looking more advanced by bringing infantry warfare vehicles, artillery, and other heavy equipment into the LAC region. By seeing the Chinese movement Indian Army also decided to match the Chinese Army numbers so additional troops have been positioned as well as weapons. According to the Indian army, they will not give up until the areas of Galwan valley, Pangong Tso and eastern Ladakh restored to its original form.

The Indian Air Force is also monitoring the ongoing situation through aerial surveillance.

It is been observed through satellite images that China also started construction activities which include a military airbase near the Pangong Tso area and blacktopping some tracks at the Indian side of LAC. According to the Indian army, this act is only to put pressure on India.

The activation of this rage was based on building roads by India near Pangong Tso Lake besides the building of another road to connect Darbuk-Shayok Daulat Beg Oldie road in Galwan valley and China was also going to do the same which India did not accept.

There is a history of this situation, when Chinese and Indian troops engaged face to face on the back on 5th May. Both parties agreed to disengage but still standoff continuous.