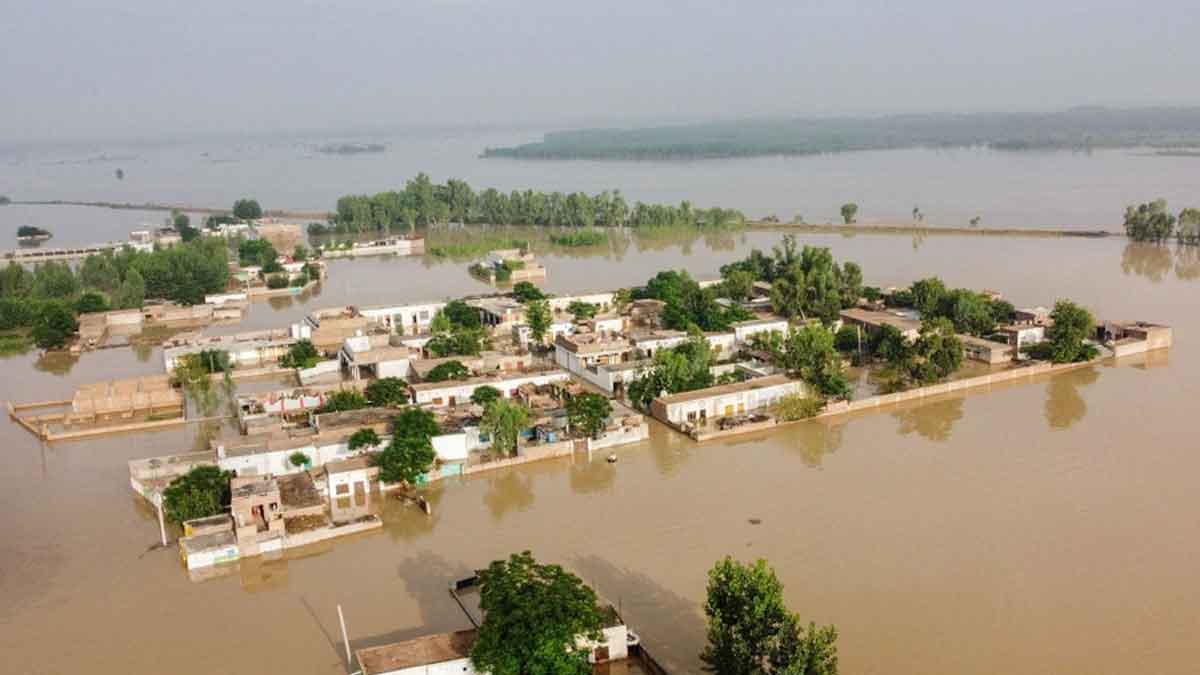 After floods hit Balochistan, Sindh, and other parts of the country and caused huge damage to crops, different vegetable prices have skyrocketed in Islamabad due to short supply in the markets.

The prices are likely to escalate further in the coming days as available supplies are running out.

According to data gathered by sources from markets in the federal capital, the rate of one kilogram (kg) of onion has jacked up to as high as Rs 350 in the open market.

The price of ginger has shot up as high as Rs.400 per kg, and the price of tomatoes has surged to Rs 300 per kg in the open market.

Moreover, the price of one kilogram of garlic in the open market is close to Rs 290 whereas the price of widely consumed potatoes has increased to Rs 70 per kg. Rates of other vegetables and fruits have also shown a large increase in recent days.

In addition, vegetable prices in Lahore have also shot up as tomatoes cost as much as Rs 500 per kilogram.

Media sources reported that shopkeepers have set arbitrary prices themselves after the supply chain was disturbed by floods.  “Now the poor man can only gaze at tomatoes and not buy them,” a buyer said. “Onion which was never sold above Rs 100 a kg is now being sold at Rs 250 or Rs 300,” he added.

The shopkeepers have blamed shockingly high prices on market forces, stating that they bought vegetables at high rates from the wholesale market.

Lamenting the ignorance of the government, a buyer said that the price of cauliflower, is from Rs 200 to 250 per kg these days however it was Rs 100 per kg in the first week of August, but no check is there, said a buyer of the local market. A vegetable vendor said that per 5kg price of onion and tomato in the wholesale market (Mandi) had crossed Rs 1,200 on Sunday.