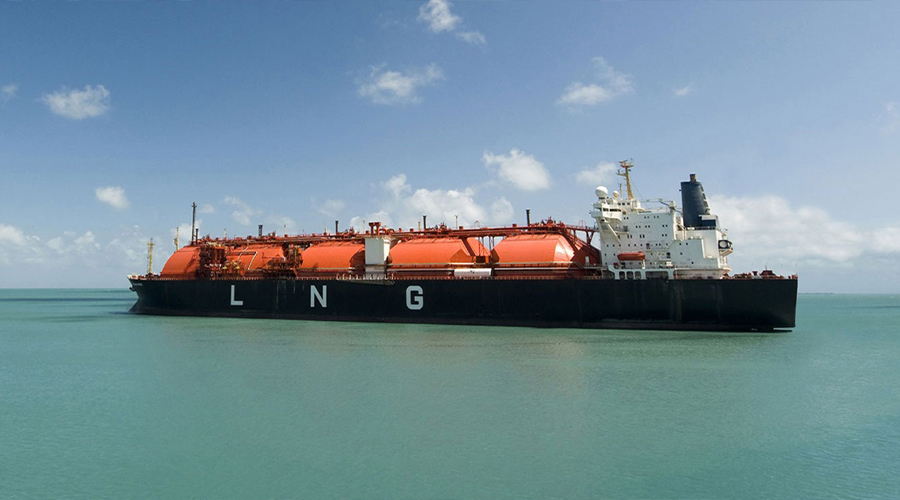 The government is planning to retender LNG bids for the month of March as the LNG availability in the international market has started improving. The LNG value has dropped by $2 per MMBTU in recent days.

As far as February is concerned, on Tuesday, Pakistan sought urgent two liquefied natural gas (LNG) cargoes for delivery in February, it is expecting LNG in third and fourth week of next month in order to fill the gap arising out of a default by Emirates National Oil Company (ENOC) on its supply commitment.

According to a senior official at the Ministry of Energy (Petroleum Division), Pakistan LNG Limited (PLL), a government subsidiary that procures LNG from the international market, is seeking the cargoes for delivery over February 15-16 and February 23-24.

However, Liquefied natural gas (LNG) suppliers had refused to provide Pakistan with gas in the month of February on Sunday.

Two state-run foreign companies that had committed to sell two vessels of LNG in February shown their inability to go by the agreement. The LNG price in the spot market became almost equal to that of crude, almost double the rate ENOC had committed to Pakistan through the lowest bid.

The UAE owned company has also refused to supply the LNG. These companies were awarded the contract of the supply of LNG on the basis of being the lowest bidders.

According to the sources of PLL, “They approached the 2nd and 3rd lowest bidders within the Bid validity period, all of whom regretted to deliver the cargo at the prices they had offered in their respective bids.”

The sources said that suppliers who have regretted supply after bidding in the PLL tender include state-run entities and major international LNG traders. PLL is taking all measures available under law and PLL’s tender process including forfeiture of bid bonds against the bidder(s) who failed to supply the cargo as per their bids.