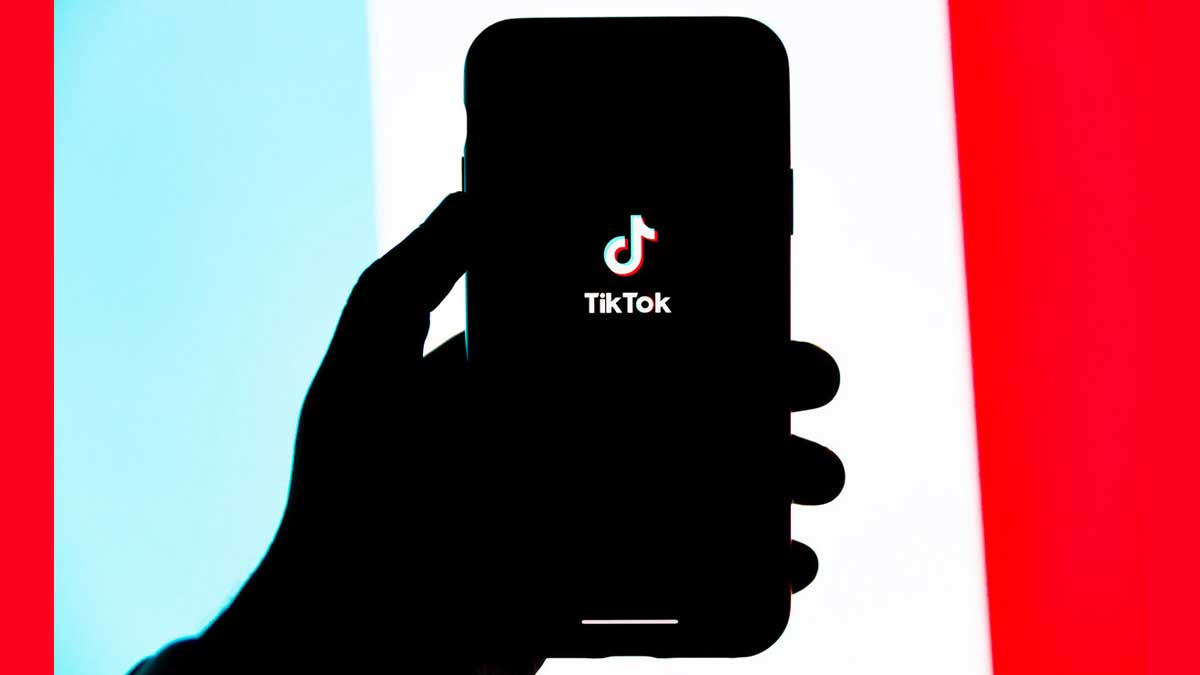 To remain ahead of the competition, TikTok began allowing users to publish up to three minutes longer videos, tripling the previous limit.

TikTok is popular among young smartphone users, with an estimated one billion users globally, including more than 100 million in the United States.

“With lengthier videos, producers will have the canvas to develop new or extended sorts of content on TikTok,” product manager Drew Kirchhoff wrote in a blog post.

According to Kirchhoff, the ability to publish films longer than one minute will be available to all TikTok users in the coming weeks.

“Some of you may have already seen a lengthier TikTok video – we’ve been allowing producers all across the world experiment with the expanded format,” Kirchhoff explained.

TikTok, which is owned by China’s ByteDance, is one of the most popular social media apps in the world, although it competes with YouTube. Others include Triller and others.

Instagram, which is owned by Facebook, will be experimenting with video capabilities in order to capitalise on the current trend, according to CEO Adam Mosseri.

According to Mosseri, video sharing and viewing is driving a lot of growth on online platforms, and Instagram needs to “dig into” it more.

In a video posted to Twitter, Mosseri stated, “We are no longer a photo-sharing app.”

“There’s a lot more competition now. TikTok is massive; YouTube is even larger, and there are a slew of other newcomers.”

On national security grounds, US President Joe Biden rescinded executive orders issued by his predecessor, Donald Trump, that sought to ban Chinese-owned applications TikTok and WeChat from US marketplaces.

Instead of banning WeChat and TikTok, the Biden administration will conduct a “criteria-based decision framework and rigorous, evidence-based study to address the threats” posed by foreign-controlled internet services, according to a statement.