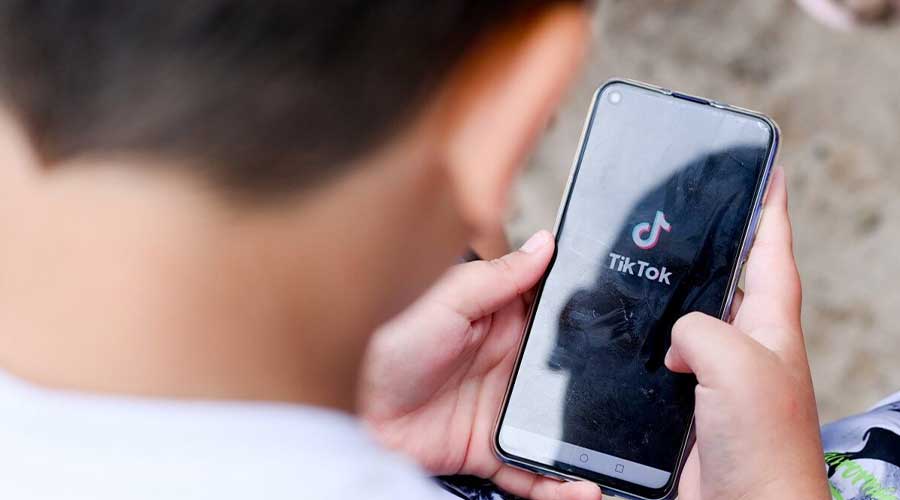 TikTok users aged under 18 will have their accounts automatically set to private, as the app introduces a series of measures to improve child safety, they may find some “groundbreaking” changes in the application next time they login.

The Chinese-based lip-synching application Tiktok said that they have set some age limit rules according to which users under 18 would no longer be able to receive comments from strangers, have their videos used for “duets” or mark their posts as available to be downloaded.

TikTok has several settings in place to protect its younger users, including:

As per the new changes, accounts for those who are 18 or under will now be made private instead of public. TikTok is also changing the default settings across the app for users under 18.

The report further highlighted, unless they actively change the settings, 16 and 17-year-olds will also have their videos made unavailable for download, and only friends will be able to record duets.

In TikTok’s recent statement, the application explained that policy has been changed as a precautionary measure so that children can safely use the platform and parents’ concerns can also be allayed.

TikTok said it hoped the changes would encourage young users to “actively engage in their online privacy journey”. “We hope to inspire them to take an active role and make informed decisions,” head of privacy Elaine Fox said.

In addition, TikTok is changing this age group’s default settings to allow only their chosen friends to “duet” alongside them.

“It comes as abusers are taking advantage of the pandemic to target children spending more time online,” head of child-safety online policy Andy Burrows said. “And we urge other platforms to be similarly proactive.”