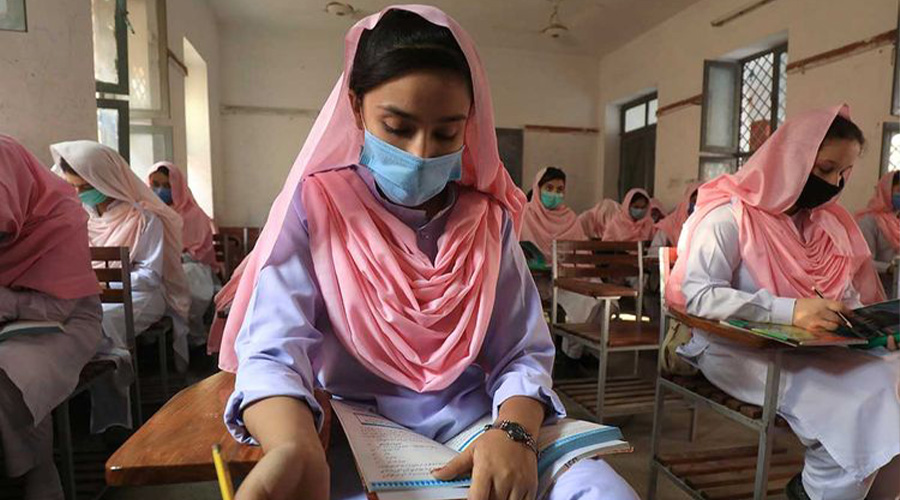 Primary schools across the country will reopen from February 1, while grades 9th to 12th will resume from January 18 as planned.

Federal Education Minister Shafqat Mahmood addressed a press conference Friday on the reopening of schools after a high-level meeting at the National Command and Operations Centre.

The Federal Minister took the decision under the view of COVID-19 current condition, Here’s what was decided in the NCOC meeting:

NCOC will re-evaluate data in a week and decide whether primary schools and higher education institutes opening on February 1 in cities where infections rates are high is appropriate or not as infection rate differ between cities.

It is possible that if infection rate is high in a particular city, educational institutes may not reopen there.

According to the latest statistics, the positivity ratio has gone down to 6.10%, but it is still high, the rate of critical patients is still as high as it was in November and so is the infection rate.

“One thing is clear: all those associated with education in. politics or the government realise that learning levels of children has been severely affected because of the closure of schools,” Mehmood said.

The NCOC meeting was attended by federal and provincial education ministers as well as health ministers.