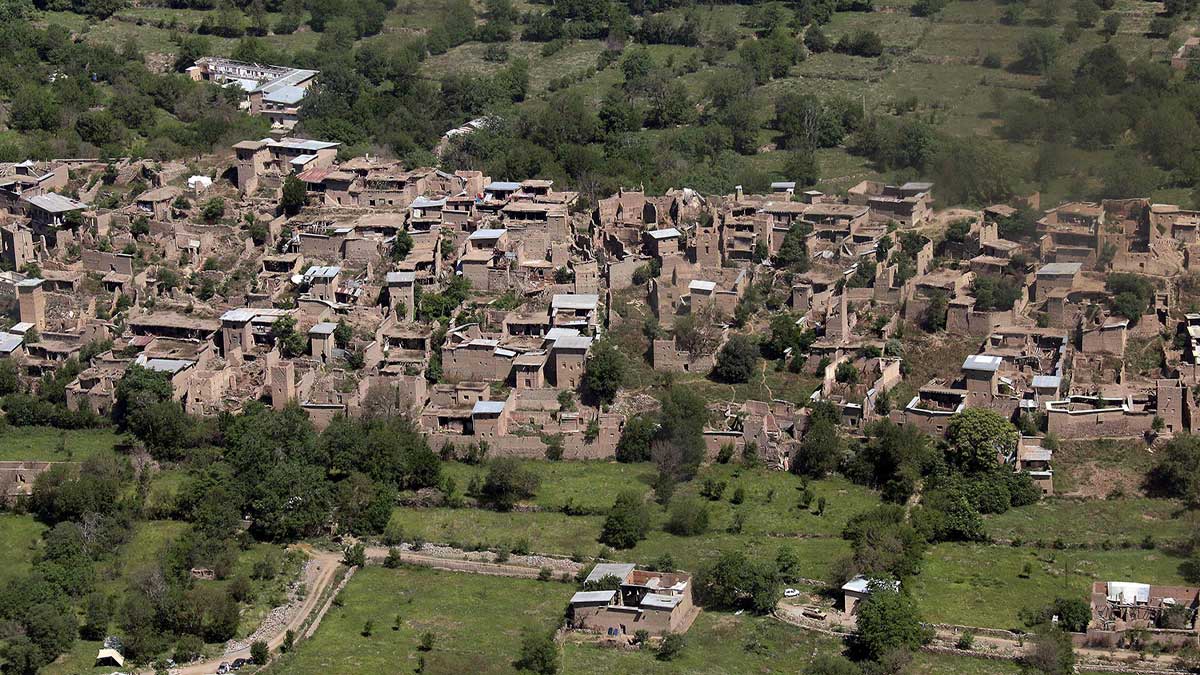 Khyber Pakhtunkhwa government has finalized a three-year economic development plan for tribal districts under which 112 projects in different sectors will be completed with Rs 40 billion.

A meeting of the Provincial Task Force for Merged Areas, headed by the Chief Minister of Khyber-Pakhtunkhwa took place in Peshawar on Thursday. The meeting was attended by the cabinet members, Corps Commander Peshawar Lt-Gen Faiz Hameed, and senior officials of the concerned departments. The session finalized a three-year economic development plan for the tribal districts of North Waziristan and South Waziristan.

After the successful execution of these projects, economic activities will be generated there and as a result, big opportunities for employment for the local people will also be created.

The matters, pertaining to development projects, administrative measures, law and order issues, etc of the merged tribal districts with special reference to North and South Waziristan districts were discussed.

The session was informed that in the last meeting, 29 public issues were discussed in South Waziristan out of which 17 had been resolved and the remaining 11 problems would be resolved as per schedule.

In the same way, 27 public issues in North Waziristan were identified out of which, 13 had been resolved and the remaining 14 issues would be resolved as per schedule.

The meeting was informed that the government offices had been established in the merged districts on a makeshift basis and land acquisition is in progress for the construction of these facilities on a permanent basis.

The legislation to regularize 3,477 project employees of the former Federally Administered Tribal Areas (FATA) has been completed. In the meeting, the Chief Minister of the province directed the concerned officials to ensure the progress on all schemes in merged districts within time.

He warned that no negligence would be tolerated here. He also directed the cabinet members to visit the sights on regular basis.