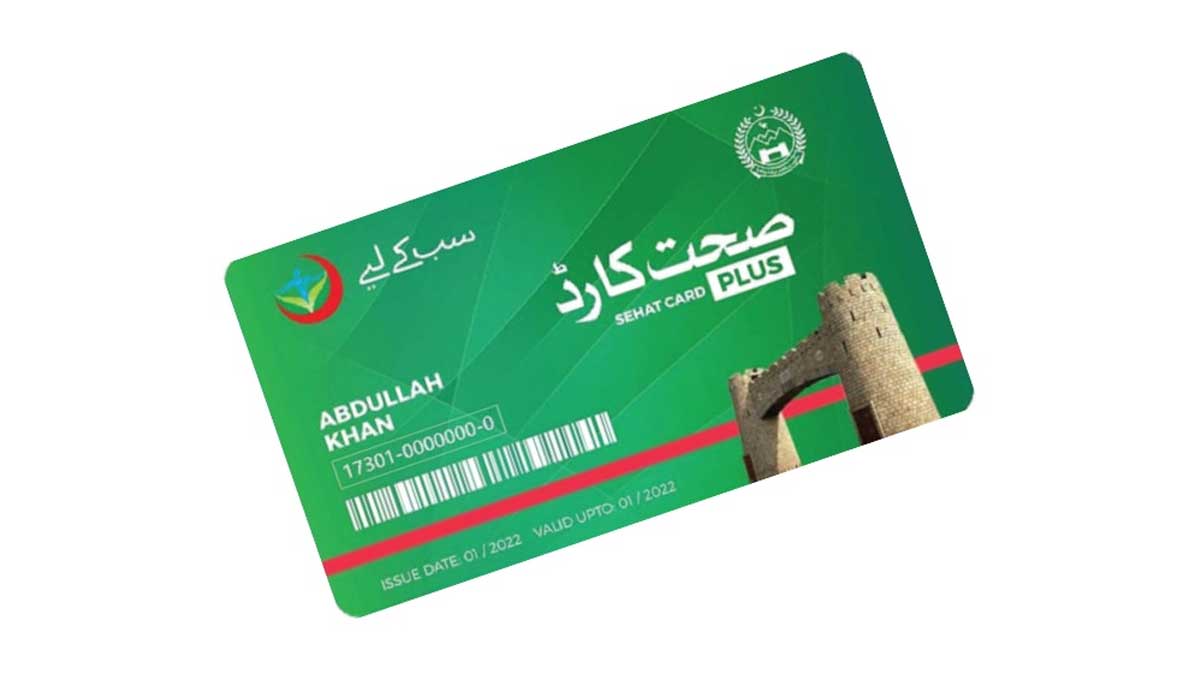 The government has decided to increase per family health insurance package from Rs 720,000 to Rs 1 million under the Sehat Sahulat Programme for the people of tribal districts from January 1.

A news release from the press conference revealed that coming year 1.1 million families of seven newly-merged tribal areas would be authorized to pursue free treatment under the Sehat Sahulat Programme (SSP) run by the federal government.

Officials said that up to now the people of previous Fata were allowed to avail themselves free health services after their confirmation by the related authorities, who delivered cards to them.

“Now, all the residents of tribal districts would be able to undergo cashless treatment on their national identity cards in all impaneled hospitals in Khyber Pakhtunkhwa and the rest of the country,” they said.

Moreover, the residents of tribal areas are eligible to pursue treatment in the hospitals listed by Social Health Protection Initiative (SHPI) Khyber Pakhtunkhwa. There are almost 158 hospitals, having 129 private health facilities, in Khyber Pakhtunkhwa. Out of these, four hospitals are located in merged districts. A total number of nationwide designated hospitals is 564.

The people of former Fata would constantly get health facilities under SSP till 2023 once the existing PC-I will end and afterward all inhabitants of the province would be controlled under SHPI.

Additionally, health department officials said they were prepared to embrace people of fused districts in SHPI. They added that they had demanded the federal government for funding more than Rs 2 billion from SSP grants intended for the residents of tribal districts but it was a time taking process and could not occur because of legal issues.

They communicated that all the inhabitants of merged tribal regions would get all health facilities including the residents of other areas of Khyber Pakhtunkhwa.

Besides, they claimed that SHPI was inking a contract with Pakistan Kidney and Liver Institute Lahore for costless liver transplants.