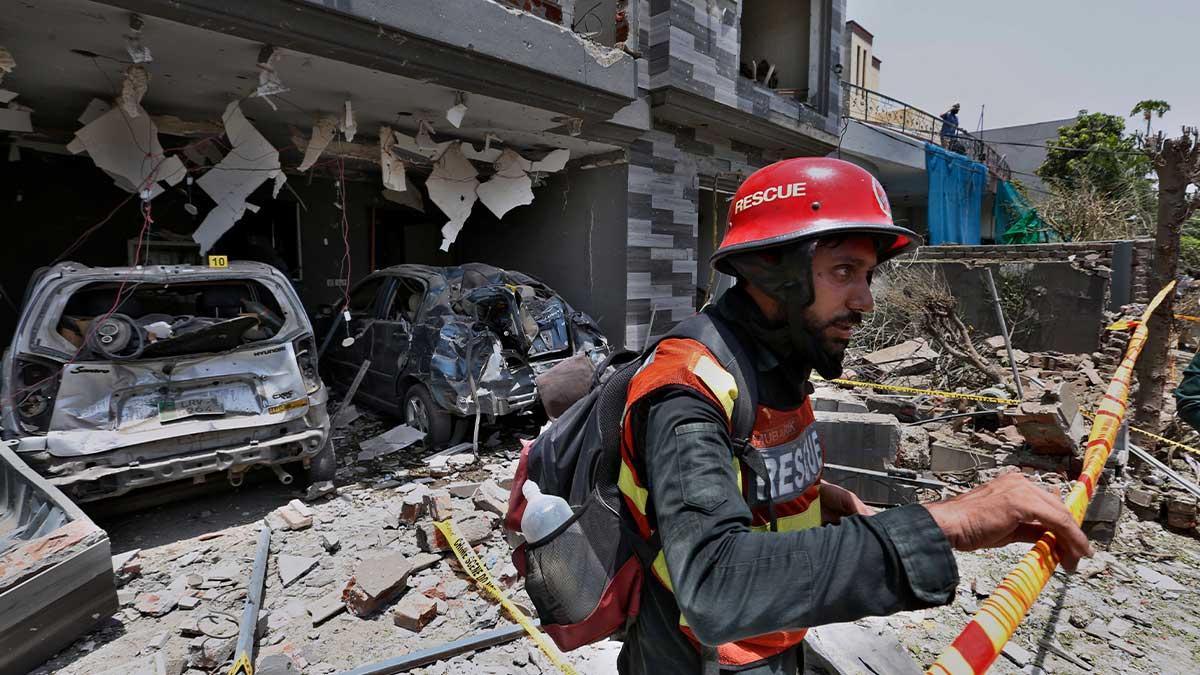 India financed, planned and carried out the deadly bomb attack in the eastern city of Lahore late last month, said government officials as the investigation linked the attack directly to India’s intelligence services.

The government has revealed that investigation into the Lahore blast has unearthed the second biggest Indian-sponsored terrorist network.

Information Minister Fawad Chaudhry announced in his post-cabinet meeting press conference that “This is the second biggest Indian terrorist network after Kulbhushan Jadhav (Indian spy in Pakistan’s custody); we have also managed to control the insurgency in Balochistan.”

The minister said that links of the terrorists were traced by the security forces, the links of terrorists’ handlers involved in the recent bomb blast in Lahore with India were also traced. Three lives were lost and 22 people were injured in the explosion on June 23 in Johar Town area of Lahore outside the residence of Jamaat-ud-Dawa chief Hafiz Mohammad Saeed.

He further said that Punjab police and the Counter Terrorism Department had jointly “exposed the network”, including bank accounts, names of people involved in the Lahore bomb attack and the banks in New Delhi through which money was transferred would soon be shared.

However, it was decided to hold talks with the angry Baloch tribals who had never sided with India during the insurgency in Balochistan. These decisions were taken in a federal cabinet meeting presided over by Prime Minister Imran Khan on Tuesday.

On Monday, during the visit to Gwadar, Prime Minister Imran Khan had said he was considering holding talks with insurgents in Balochistan, he added that he had always planned that whenever his party came to power, it would pay attention to the province.

“When the province progresses and there is peace, the people of Balochistan will understand that Pakistan is also theirs and will say that we will fight for the country because it has thought about their basic needs and problems. If development work had been carried out in the province, we would never have had to worry about insurgents,” he had said.