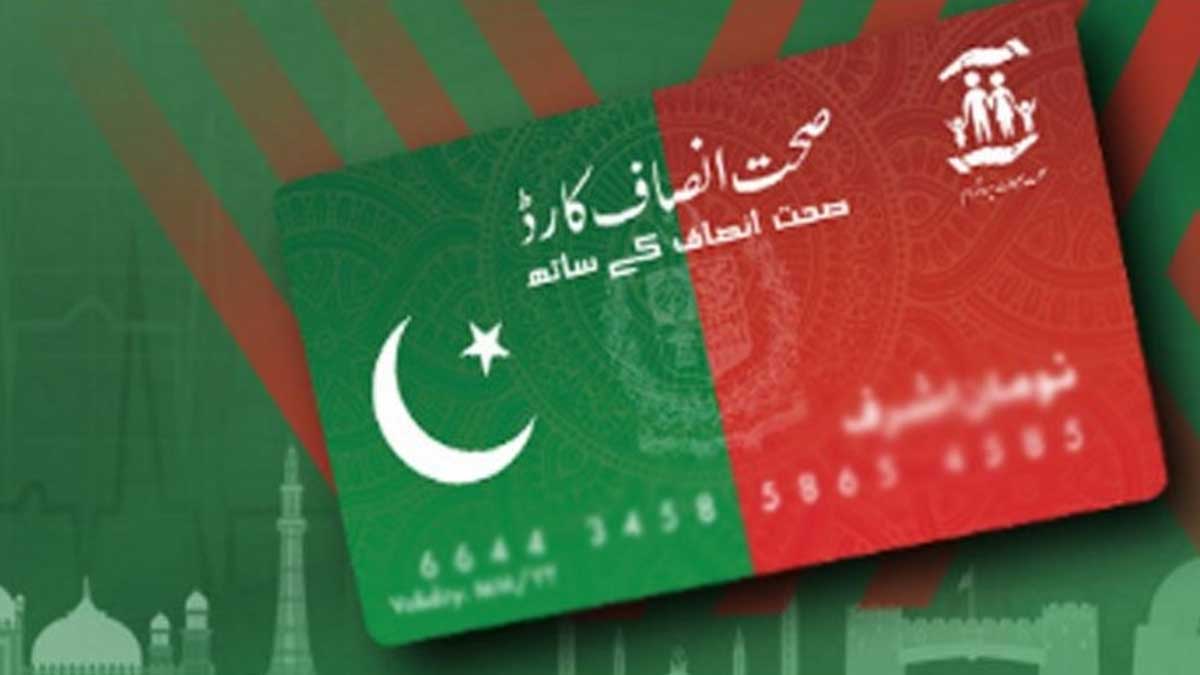 Government has allocated 400 billion rupees for provision of Sehat Cards whereby the free treatment up to one million rupees are being provided to each family per year.

Pakistan is one of the lowest spenders on health in the region having only 3.38% of general government expenditure on healthcare.

This 3.3% disbursement means that the people of Pakistan have to privately spend out-of-pocket (OOP) on health, which makes up 60% of Pakistan’s present health expenditure. Almost 9% of all families in Pakistan face disastrous health expenses or impoverishment because of high OOP payments.

Considering these problems, the PTI-led government has introduced the Sehat Sahulat Program, which is a health insurance initiative of the Federal Government of Pakistan in collaboration with the provincial governments.

The intention of this innovative social scheme is planned to facilitate families in accessing healthcare without experiencing financial risk.

The Sehat Sahulat Program intends to lessen poverty through a decrease in OOP expenditure on healthcare by enhancing the health status of the mass population, especially the poor and needy.

Moreover, the Sehat Insaf Cards will cover all medical services for free, exclusive of OPD.

Initially, the program was initiated and run by the government of KPK in 2018 to safeguard health services’ access to individuals living under the national poverty line.

The eligible families were recognized from the data taken from the Benazir Income Support Program. The KPK government has now covered 100% of its provincial population under the program.

Additionally, the Sehat Sahulat Program is a constructive way for the government to influence the existing infrastructure of such private services and also assure that the people do not have to pay out of their pocket.

The program envisages priority ailments like cancer and renal dialysis which are the most costly treatments and are usually neglected because of a lack of affordability.

Besides, the program also covers maternity care, helping to decrease neonatal and maternal mortality while covering the price of high expenditure.